A young man pursues some bad advice in an online video in an attempt to impress a girl. 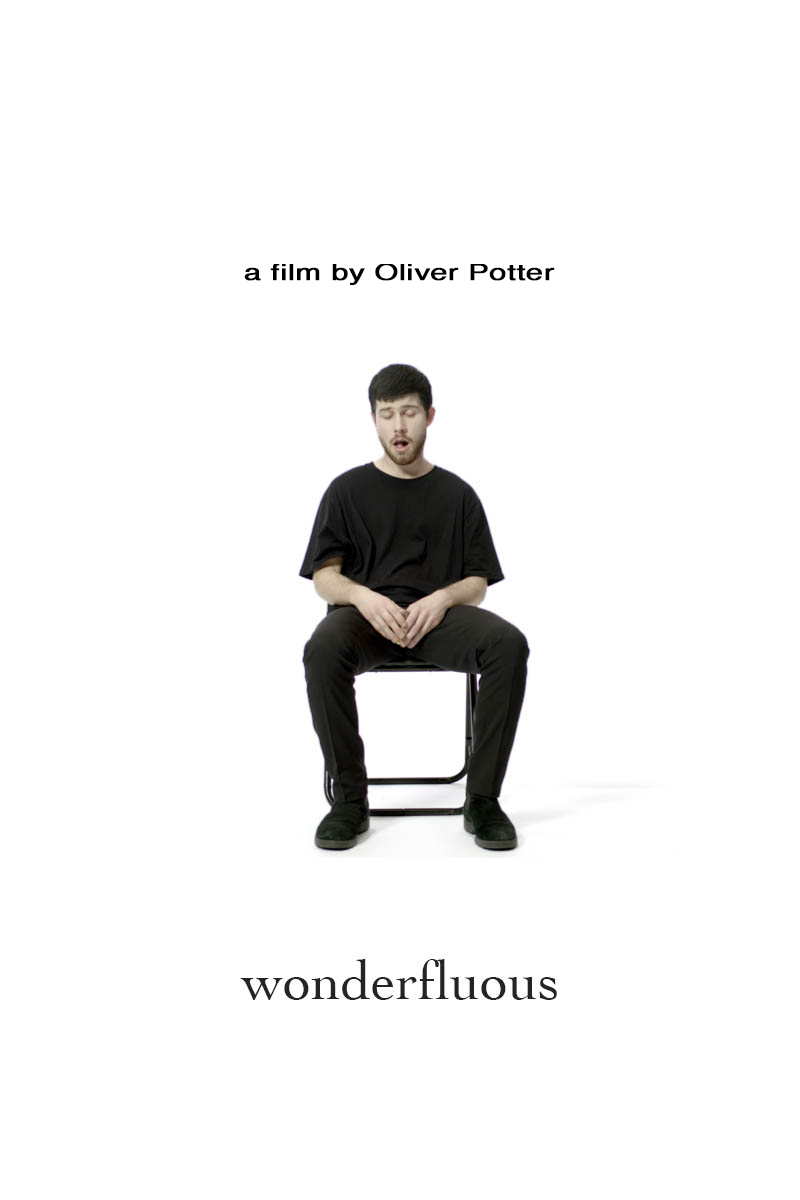 Rhys is a young man who develops an obsession with a woman he sees at his local café. Initially embarrassing himself in front of her, he turns to the internet for advice on impressing her. With this advice cemented with a dream, Rhys dutifully follows instructions. After dying his hair leads to a confrontation with the woman’s boyfriend, Rhys doubles down and attempts to pierce his own ear.