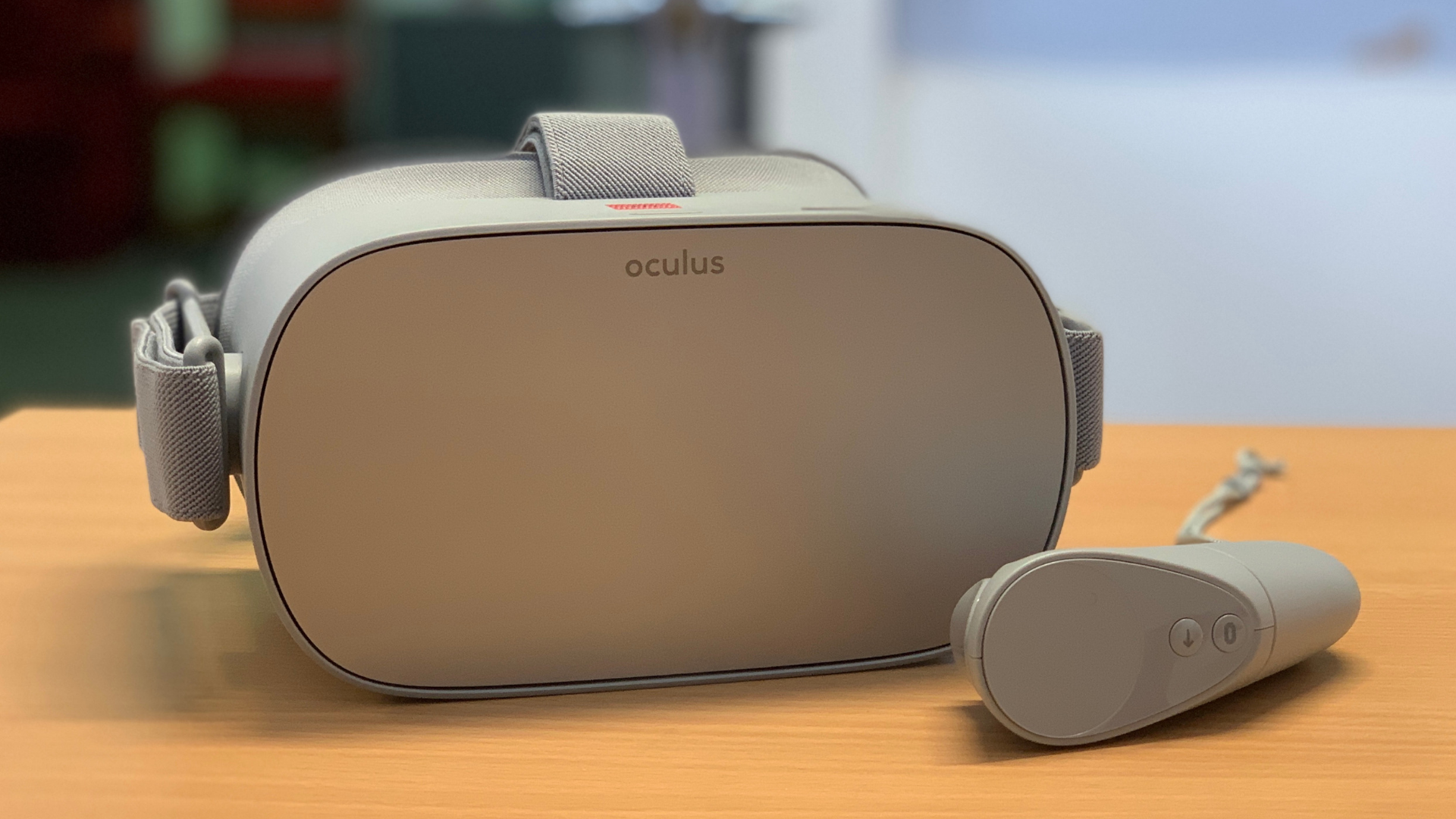 Wide Angle is offering members the chance to take a leap into another realm with our brand new Oculus Go VR Headsets. Virtual Reality is a rapidly expanding new form of content creation with endless possibilities for total immersion in narrative and documentary content!  Visit Wide Angle in July to experience a great range of content varying from 360 narrative films, documentaries, and interactive experiences unlike anything you've ever seen, including:

Wide Angle is offering free time slots for VR viewing to current WAT Members. Each session goes for 30 minutes and gives you full freedom to explore the content of your choice. 30 minutes not enough? We're more than happy to take double bookings - but we require you to take a break in between sessions!

Bookings can be made by getting in touch with us at the office - call 6223 8344 or email Joel at [email protected].

VR Sessions are currently available from 10:30am until 4:00pm, every day except Wednesdays.

Sessions are open to WAT Members only and are not suitable for children under the age of 13.

Not a member? Sign up today to receive exclusive membership benefits, including discounted gear hires and access to our wide range of courses and initiatives. Membership is annual and is available for individuals, businesses, and concession holders.

Click here to be redirected to the membership page.

Did you know that Wide Angle has a 360 Camera available to hire? Check out the Ricoh Theta S, a nifty little 360 handset that allows you to record at resolutions of up to 1080p and take 12 Megapixel 360 stills.

Have a go at shooting your next short narrative or documentary in 360 and play with your footage using our Oculus Go Headsets. You might be surprised at the opportunities it affords!