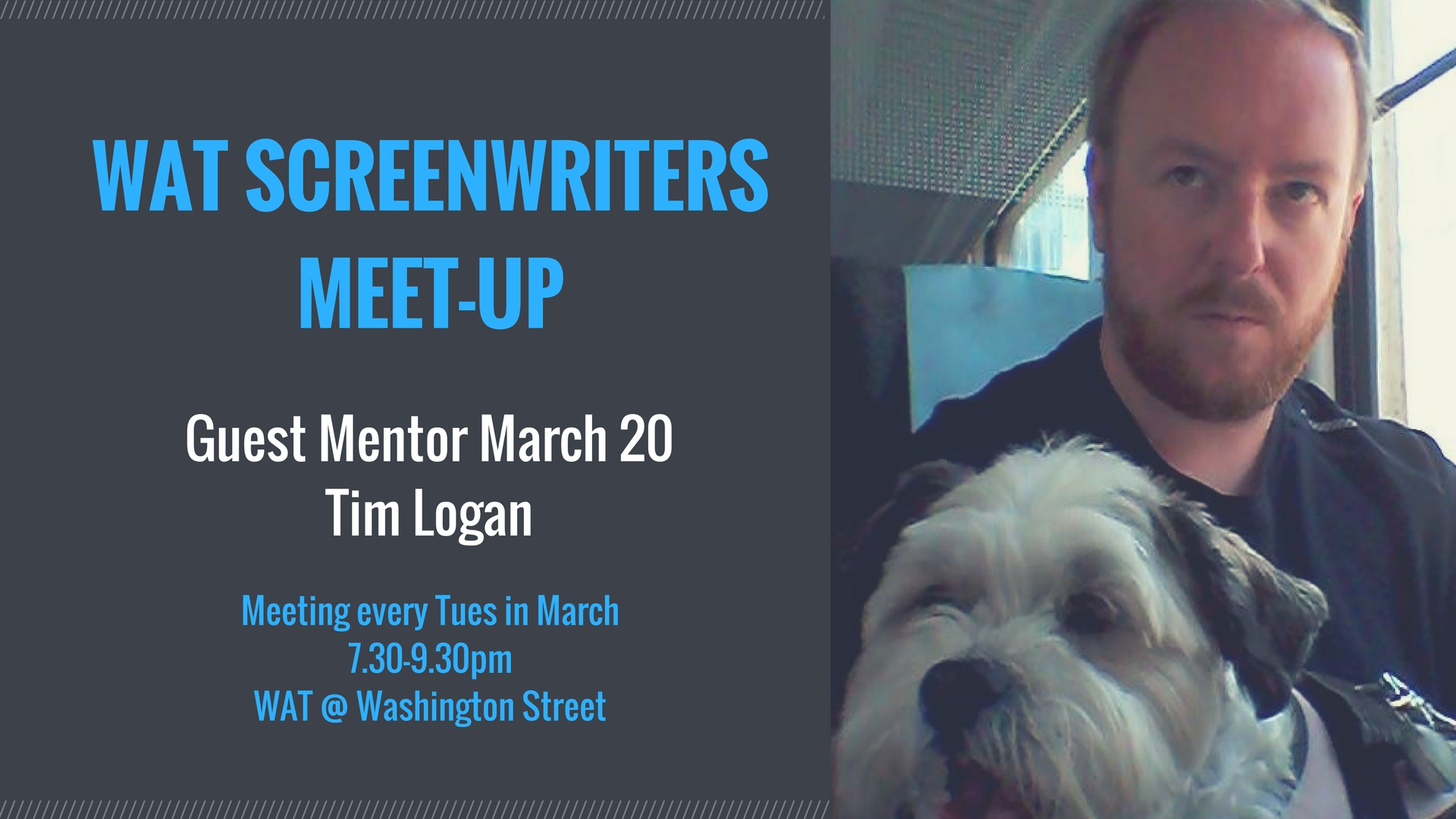 Writer/Comedian Tim Logan wrote his first short film in 2004 and in 2005 performed in Triple J’s Raw Comedy national final. Soon after he began collaborating with Nathan Spencer & Shaun Wilson, and the partnership soon evolved into Sky Machine. Since then he has performed comedy in lovely theatres and weird bars in several countries, written iview series Noirhouse, collaborated on numerous external projects with creators such as Every Cloud Productions and RackaRacka, and is now writing a comic strip and developing a sitcom with ABC.