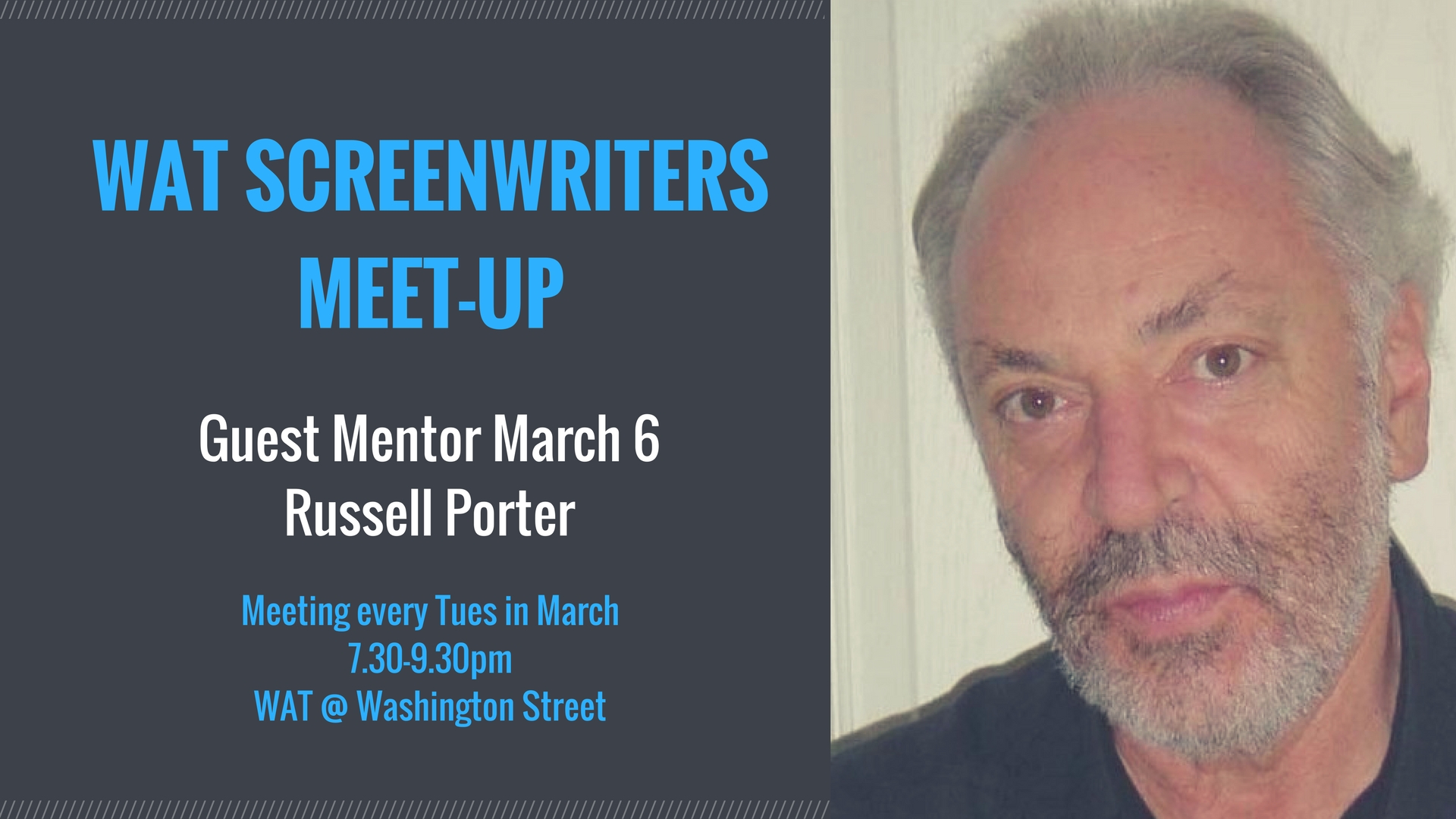 Focus: An exercise that reveals each participant´s distinct creative identity and orientation. Starting with the same "trigger" word, we go through six steps until  each of us ends up with a different one-sentence pitch for a film.