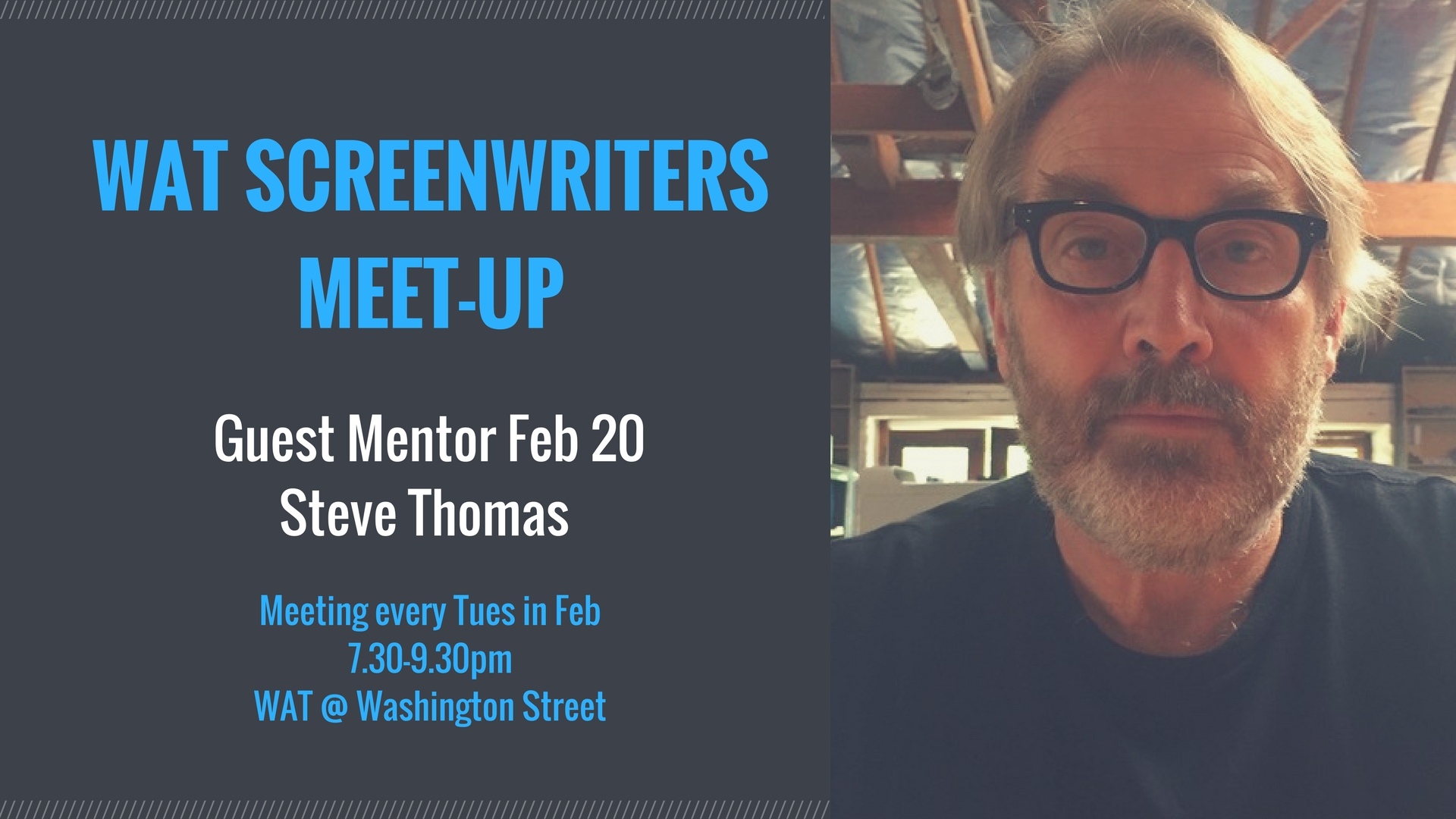 Every Tuesday evening in February, WAT members are invited to come together and

Steve Thomas is a founding director of Roar Film and is the creative director on Roar projects. He is a producer, writer and director whose work encompasses broadcast and online documentary, educational multimedia and drama. Roar has established itself as one of Australia’s most creative and enduring production companies working across the digital spectrum with credits that span broadcast and online documentary and drama, educational content and musical theatre. Roar also works extensively in the interpretive space with recent projects including significant interpretations for major national institutions including the Australian National Museum, Tasmanian Museum and Art Gallery, the Shrine of Remembrance and the Australian National Maritime Museum.