Wide Angle Tasmania is bringing our screen community together every Monday at 4pm.  Join us from your own place (via Zoom video conference) to meet some of Tassie’s finest creatives, crew and screen business owners.  You’ll gain an insight to the work they do and have a chance to dig deeper with your own questions.  Stay connected and develop your networks! Register in advance for this meeting: https://us02web.zoom.us/meeting/register/tZIodemqqDMtG9ZLSAmtI23UWxOrJP6s0UtJ

This week join acclaimed cinematographer Sandi Sissel.  Sandi has photographed over 100 motion pictures. She began by shooting documentaries such as Seeing Red, The Wobblies, Mother Teresa, Jane Goodall: Chimps So Like Us, Blood In The Face, Heavy Petting, Chisholm 72: Unbought and Unbossed, Free Angela And All Political Prisoners, Roving Mars, Before Stonewall, The Endurance and Oscar winners Best Boy, Witness to War, America’s In Transition, Broken Treaty at Battle Mountain and Witness to War.

Sandi was director of photography on the Oscar nominated Salaam Bombay. Other DP credits include Soul Of The Game, The Reef, Camp Nowhere, Full Eclipse, Drag Strip Girl, The People Under The Stairs, New York Minute, Sao Karaoke and Meet The Browns. Her 2nd unit photography includes Dangerous Minds, Black Knight, Exit Wounds, Rock Star, Austin Powers: The Spy Who Shagged Me, Roommates, Uncle, The Believers, Mr. and Mrs. Smith, Allan Quartermain and The City of Lost Gold, The Ballad Of Jack and Rose, Blow, Cellular and the Oscar winning Master and Commander: The Far Side Of The World.

Television movies and series include Class Of 96, The Flash, Young Americans, Night Stalker, Night Sins, In The Echo, Toothless, Suddenly, Radiant City, Great Mom Swap, Dad, The Angel and Me, In The Company Of Darkness, Keeping Secrets and Emmy winners Wonder Years and Drug Wars: The Camarana Story.

She co-directed the documentary Chicken Ranch with Nick Broomfield winning both Sundance and BAFTA awards before helming Highwire and HBO's Nerve: Natacha Merritt.

Sandi served as head of cinematography for New York University’s graduate film program for 15 years and presently serves as a Professor Emeritus. She is a member of the International Photographers Guild, the American Society Of Cinematographers, the Australian Cinematographers Society and the Academy Of Motion Picture Arts and Sciences. 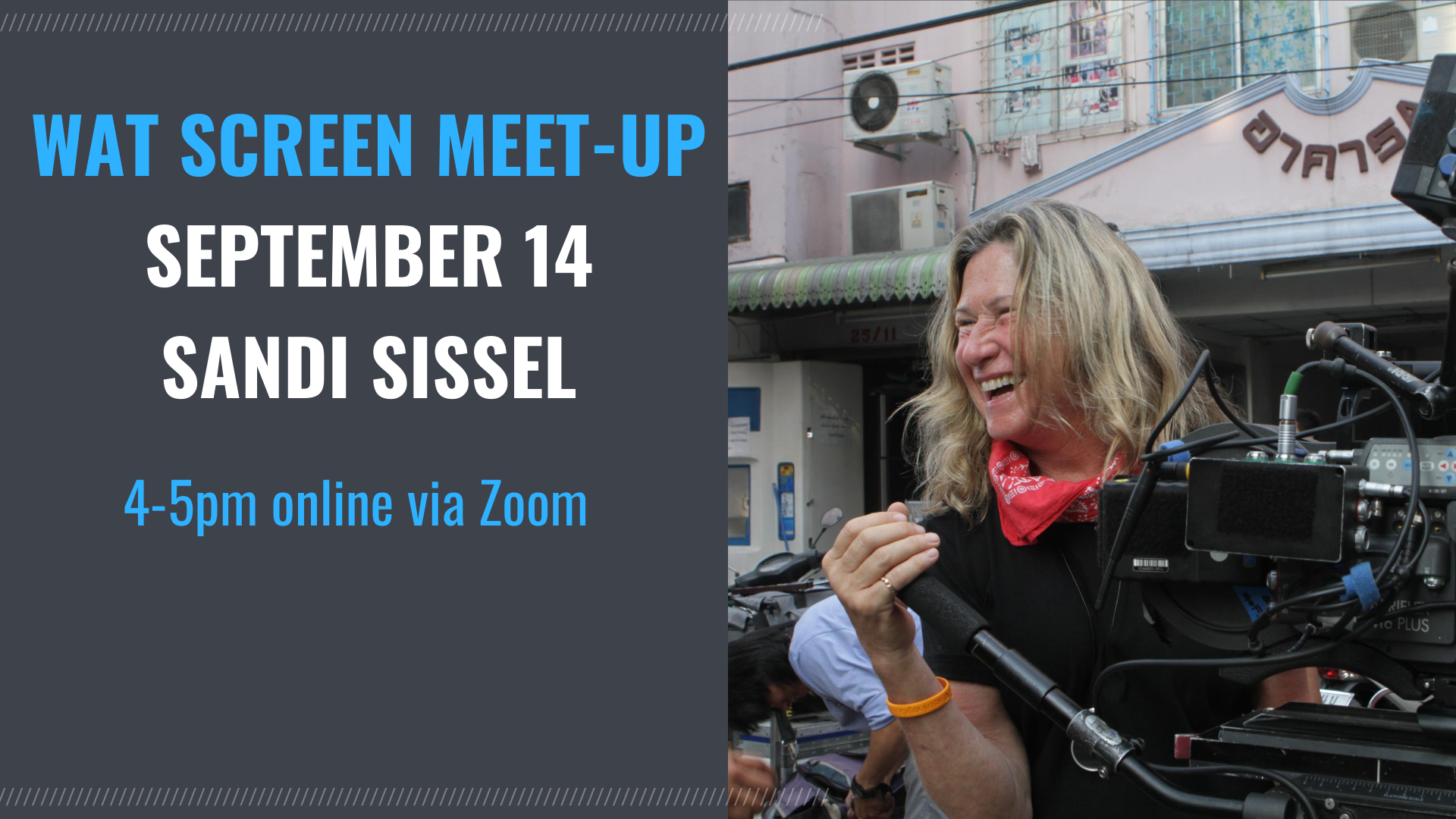