Rolf has directed (and mostly also written and produced) fourteen feature films of almost as many different genres, starting with Tail of a Tiger in 1984.

Born in 1951 in Holland, Rolf migrated to Australia with his family in 1959. He worked at the Australian Broadcasting Corporation for seven years, then in 1977 was granted entry into Australia's Film Television and Radio School. His films, generally low budget, have received substantial international recognition.

Bad Boy Bubby won the Grand Special Jury prize and the International Film Critics Prize at Venice in 1993, and four Australian Film Institute awards in Australia. The Quiet Room (1996) and Dance Me To My Song (1998) were invited into Competition at Cannes. The Tracker premiered to critical acclaim in Competition at Venice in 2002. Alexandra's Project was invited into Competition at Berlin, 2003, while Ten Canoes won the Special Jury Prize in the Un Certain Regard section at Cannes in 2007 and six Australian Film Institute Awards including Best Film.  Charlie's Country won Best Actor Award in Un Certain Regard at Cannes in 2014 and a slew of other international and Australian awards. 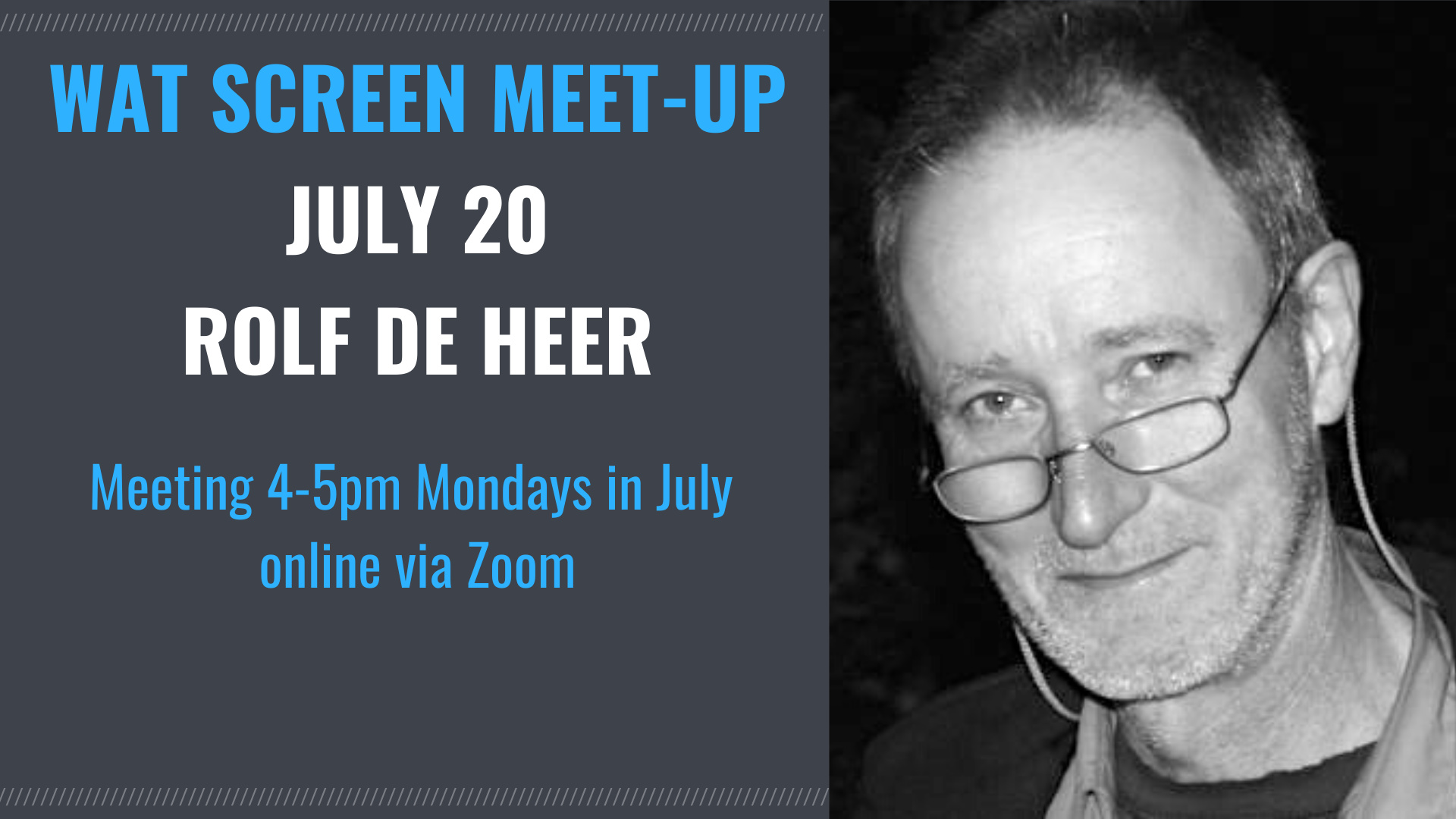