This week join Paul Moran who will discuss the process of developing, financing, producing and distributing the animated webseries Moments of Clarity.

Paul Moran is a Scottish creative producer living in Northwest Tasmania. Holding a BA(Hons) in filmmaking & screenwriting Paul produced several award-winning and internationally screened short films. Following this Paul secured Screen Australia Enterprise funding and has been working as a creative producer with Blue Rocket Productions/Electric Yak, being mentored by the company's principals. During this time Paul has worked as an associate producer on Dumbotz (Nine Network) and has produced short documentary Sidelines (SBS) and most recently, animated comedy web-series, Moments of Clarity. Recognised as one of Screen Producers Australia's Ones to Watch; Paul is currently developing several projects for various platforms. 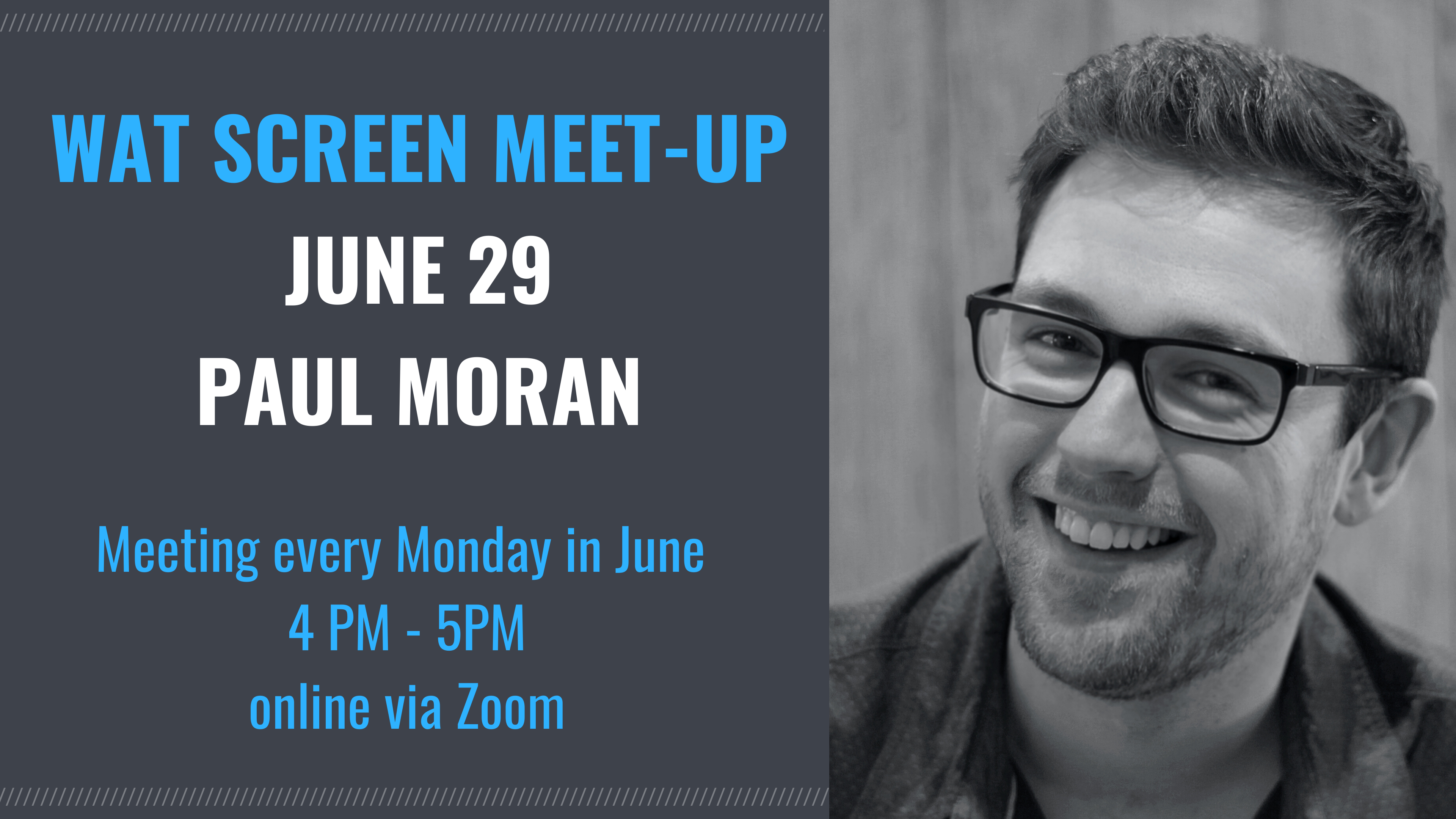