Wide Angle Tasmania is bringing our screen community together every Monday at 4pm. Join us from your own place (via Zoom video conference) to meet some of Tassie’s finest creatives, crew and screen business owners. You’ll gain an insight to the work they do and have a chance to dig deeper with your own questions. Stay connected and develop your networks – register now for free! Register in advance here. After registering, you will receive a confirmation email containing information about joining the meeting.

This week join Heath Brown as he discusses screen composition.

Heath Brown is an Australian composer with a strong focus on collaborative projects. His work ranges from film and TV to performing arts and installation. He has written scores for four feature films (The Comet Kids, Chocolate Strawberry Vanilla, 41 and El Monstro Del Mar!) and many shorts.  He also composed the score for the multi-award winning web series Noirhouse (Screen Australia, Screen Tasmania, ABC) the ABC documentary series Bespoke, and the second season of the Shaun Micallef comedy series The Ex PM. Heath has written extensively for the theatre, notably for Terrapin Puppet Theatre (The Riddle of Washpool Gully, Red Racing Hood, Big Baby, The Waltzing Tree) and Tasmanian Theatre Co. (Sex With Strangers, Born From Animals, The Boy With the Longest Shadow, Poxed). His work has appeared in a number of arts festivals including Ten Days on the Island (Babel) and DarkMOFO (The Geometry of Innocent Flesh on the Bone – a collaborative installation work with Oscar Ferreiro, Radio Gothic Eps 1 - 3) and (Radio Gothic - Episode 1: The Pit). Heath has also written music for television and radio commercials, winning the 2012 Tasmanian Advertising Design Awards category of Best Original Music and the 2016 Diemen Award for Best Sound Design. Heath holds a BA (Philosophy) and BMus (Composition) from The University of Tasmania, where he now lectures in several specialised units. 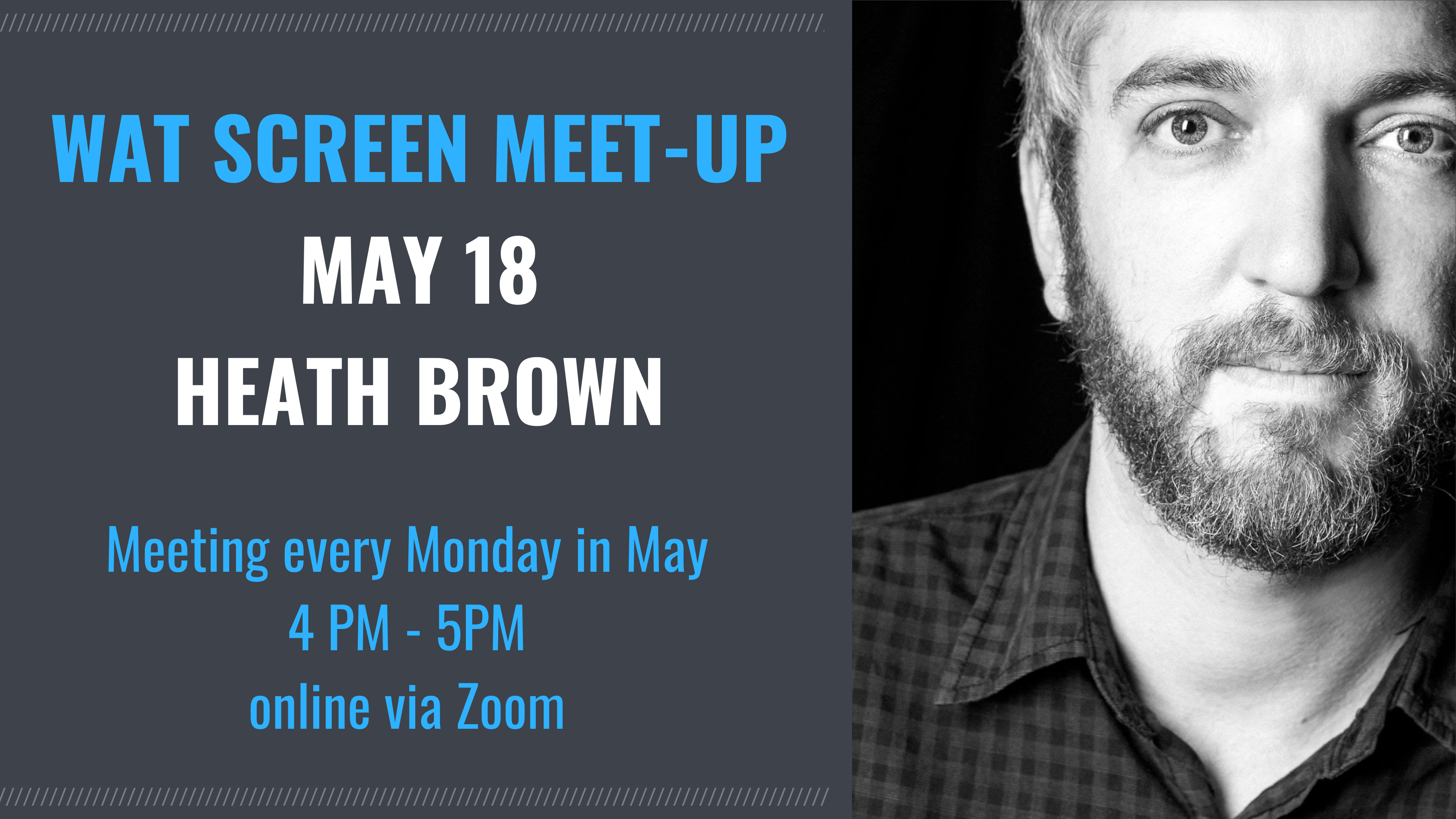