Wide Angle Tasmania is bringing our screen community together every Monday at 4pm.  Join us from your own place (via Zoom video conference) to meet some of Tassie’s finest creatives, crew and screen business owners.  You’ll gain an insight to the work they do and have a chance to dig deeper with your own questions.  Stay connected and develop your networks – register now for free!

This week join Michael Gissing as he takes you through the possibilities and challenges of post-production.

Mike has been involved in broadcast, production and post production for over 40 years. His specialty is post production with over 1000 documentary sound tracks mixed and colour grade and online of over 200 broadcast programs. Starting at Channel Ten Sydney in 1976, he worked in telecine then the news room as sound recordist and trainee cameraman. In 1981 he left to found South Land Films, a freelance crew and production company. Location sound on 60 minutes and many documentaries then launched him into post production after recording and then sound posting the 1984 documentary, The Ambassadors Symphony. This was the first documentary recorded and edited with digital sound equipment in the world. It then launched Mike to pioneer the use of digital equipment for post production where he worked with companies like Sony, Yamaha, dSP and Fairlight developing digital editing and mixing equipment.

In 2007 Mike was the recipient of the Stanley Hawes award for services to the documentary industry. This was the first time the award had been given for technical services.

At his post production studio in Cygnet, Digital City Studios, he continues to work on select interstate projects and for local filmmakers. He is also producing and shooting his own documentaries. Mike has mentored young film makers doing Raw Nerve projects and run many masterclasses in the decade since leaving Sydney for Tasmania. 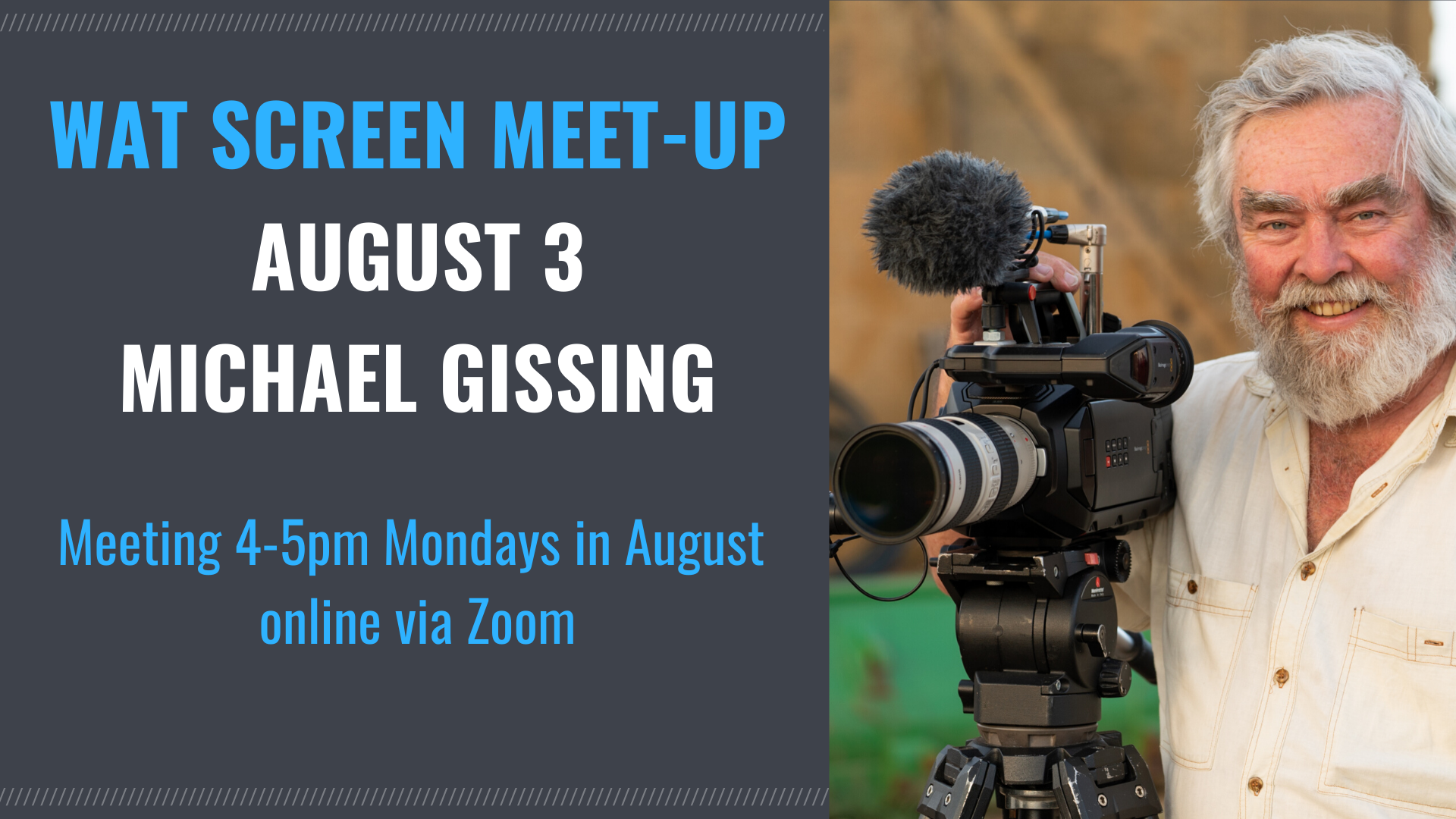