Annie’s recent producer credits include: “Cannery Stories”  - a series of mini-documentaries about the history of the Cygnet Cannery and Huon Valley apple industry as seen through the eyes of  ex-employees, “Bespoke” –An irreverent but thought-provoking look at the rise of the hand-made. (Documentary series ABC Artscape, 3 x 30), "The Farmer’s Cinematheque"- 1x 54 min documentary – that interprets an archive of films about farming, filming and connection to land.  (Selected Adelaide Film Festival ) ) "Making Dust" – a rock musical theatre show about asbestos poisoning (Documentary: ABC Artscape).  Other credits include  “Death or Liberty”- a 2 x 1 hr Co-Pro Docudrama that tells the story of 5 political prisoners transported to Australia ( TX ABC  – Line Producer);  “Sisters”  A mini documentary series for the Australian Pavilion, World Expo Shanghai  telling stories of 21 inspirational women from Australia and China who through their work are making the world a more sustainable place (Producer/Director)  and “The Ice Maiden Expedition” – a 1hr documentary about 4 middle aged mums who fed up with the daily grind decide to trek to the South Pole. (Russian Documentary Channel  – Producer/Director). 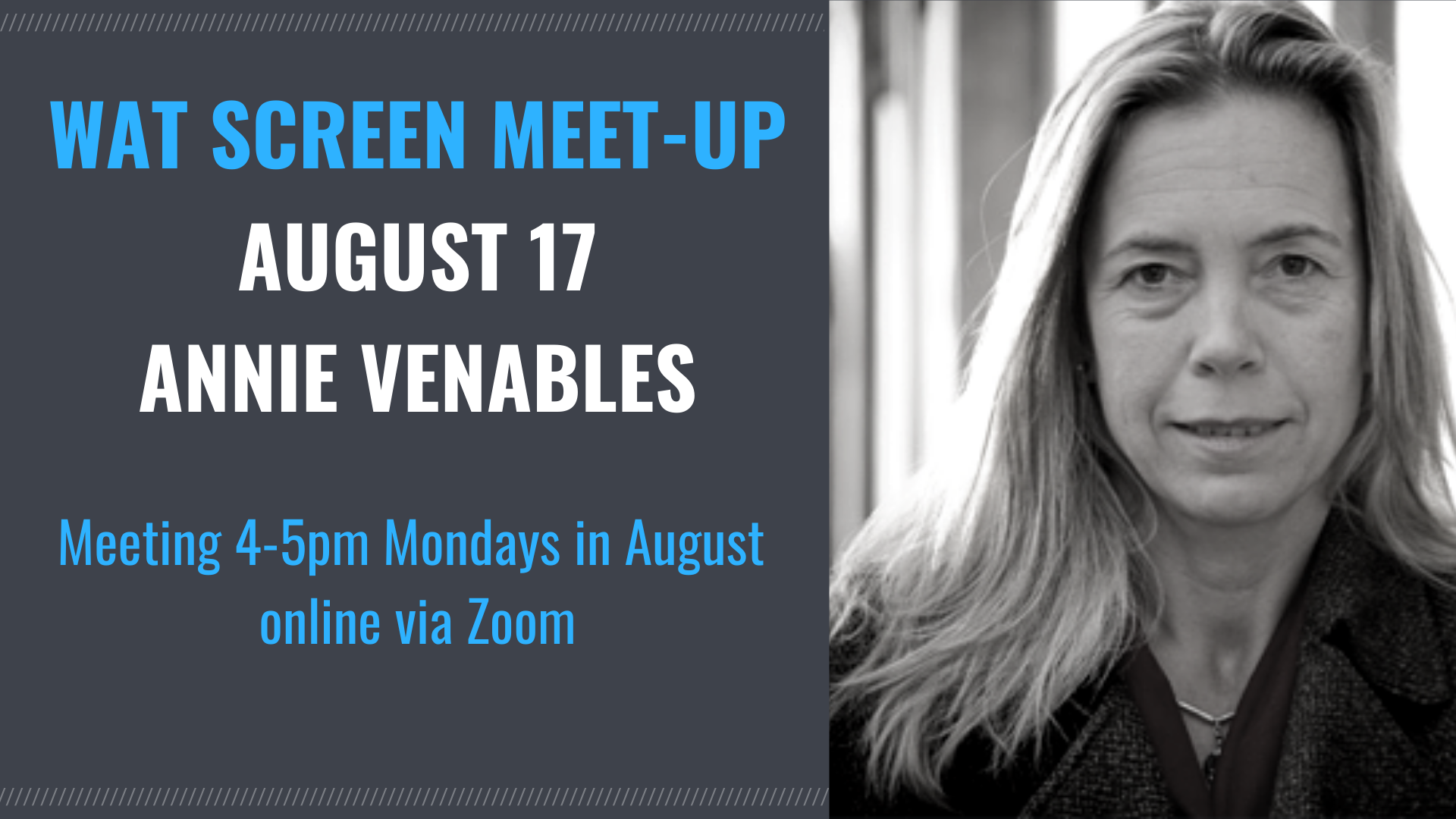