Wide Angle Tasmania is bringing our screen community together every Monday at 4pm. Join us from your own place (via Zoom video conference) to meet some of Tassie’s finest creatives, crew and screen business owners. You’ll gain an insight to the work they do and have a chance to dig deeper with your own questions. Stay connected and develop your networks! Register in advance for this meeting:
https://us02web.zoom.us/meeting/register/tZIodemqqDMtG9ZLSAmtI23UWxOrJP6s0UtJ

Annie’s recent producer credits include: “Cannery Stories” - a series of mini-documentaries about the history of the Cygnet Cannery and Huon Valley apple industry as seen through the eyes of ex-employees, “Bespoke” –An irreverent but thought-provoking look at the rise of the hand-made. (Documentary series ABC Artscape, 3 x 30), "The Farmer’s Cinematheque"- 1x 54 min documentary – that interprets an archive of films about farming, filming and connection to land. (Selected Adelaide Film Festival ) ) "Making Dust" – a rock musical theatre show about asbestos poisoning (Documentary: ABC Artscape). Other credits include “Death or Liberty”- a 2 x 1 hr Co-Pro Docudrama that tells the story of 5 political prisoners transported to Australia ( TX ABC – Line Producer); “Sisters” A mini documentary series for the Australian Pavilion, World Expo Shanghai telling stories of 21 inspirational women from Australia and China who through their work are making the world a more sustainable place (Producer/Director) and “The Ice Maiden Expedition” – a 1hr documentary about 4 middle aged mums who fed up with the daily grind decide to trek to the South Pole. (Russian Documentary Channel – Producer/Director). 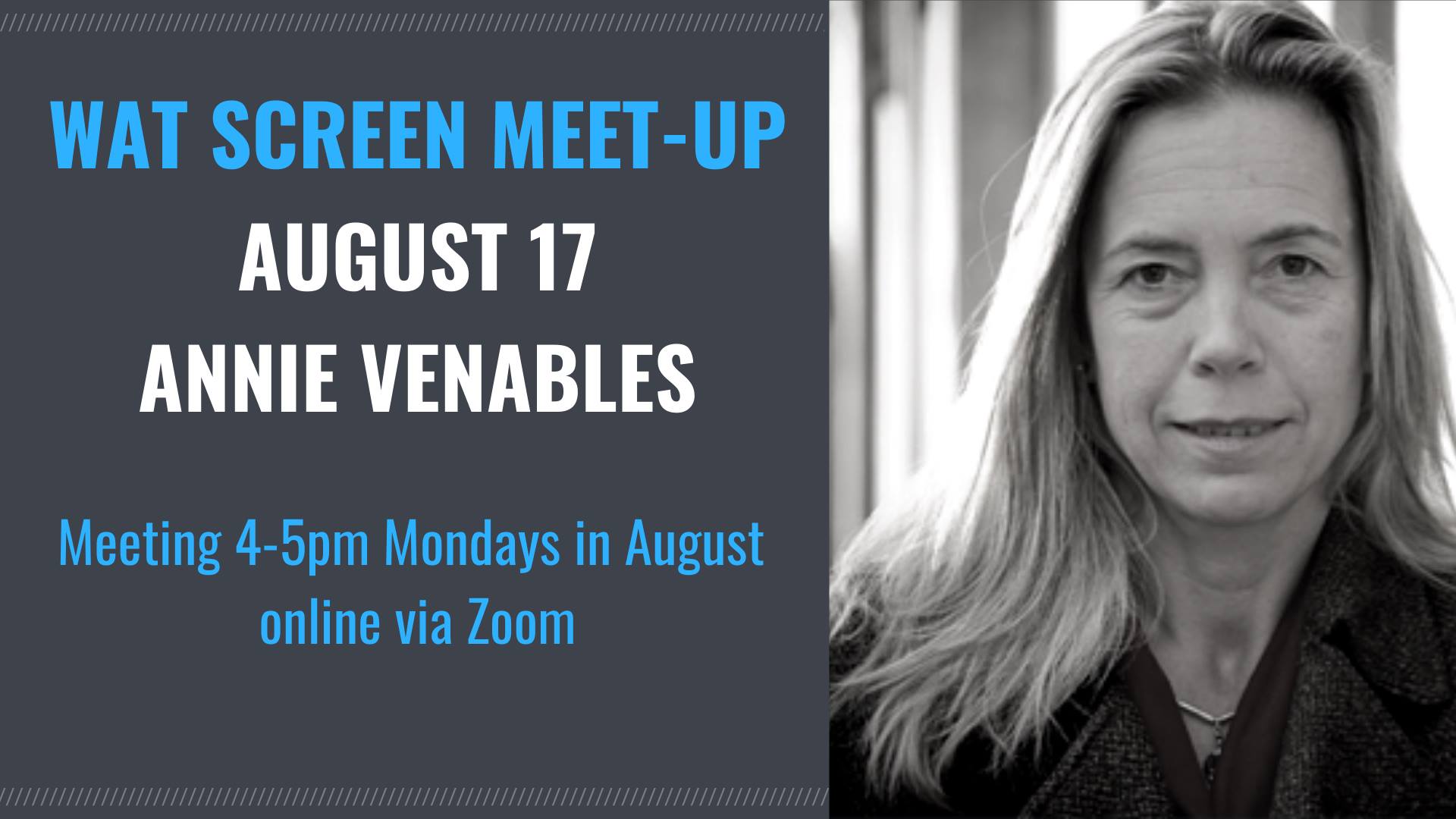