A teenage girl is pushed to the brink and must ask herself whether she is still safe living at home. 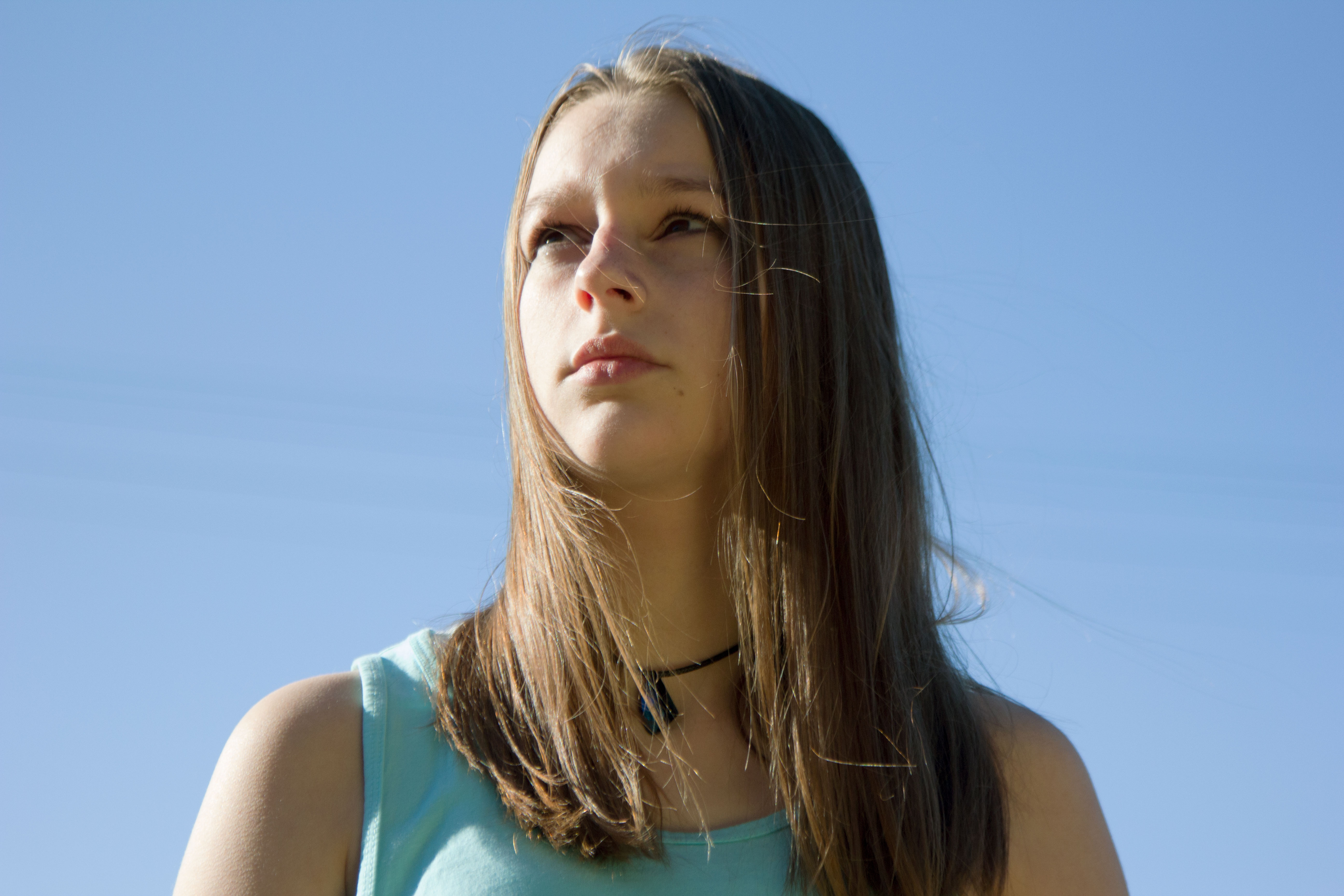 Angel lives with her baby brother Johnny and her mum, Sonia, who is pursuing a life of excesses and addictions. Angel has learned to cope with looking after Johnny and herself, but one night Angel is pushed to the brink when Sonia’s new boyfriend crosses the line. Angel must ask herself whether she is still safe living at home.