A timid young boy must unleash his inner Titan to stand up to his teenage arch nemisis. 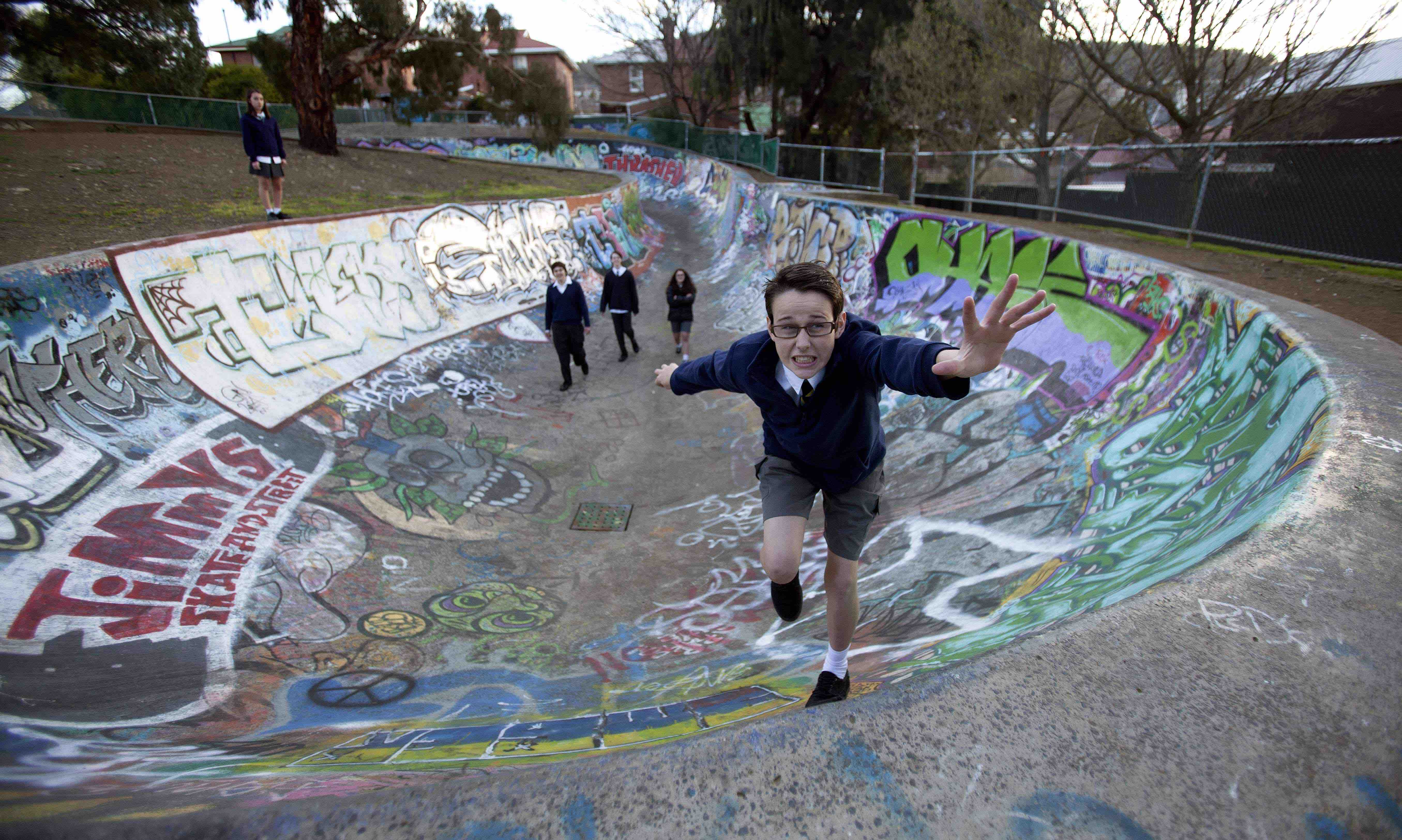 Innocent day-dreamer, Jack, hates himself for handing over his prize Fighting Fantasy Titan card to Isaac, the reigning Tasmanian BeastClash Champion. But when Jack struggles to find the courage to get it back, he turns to his hero for inspiration. If he could just be the Titan for one day, Isaac would be mincemeat. So he makes a wish to become the Titan. But when his wish unexpectedly comes true, Jack gets cold feet and is convinced he has become even more of a freak. When Isaac confronts him again and this time rips up Jack's Titan card, Jack snaps and finds his inner-strength. He becomes the Titan.