THREE SISTERS ARE GOING INTO BATTLE TO SAVE THEIR LOCAL RSL.

Set in the fictional Hobart suburb of Glenmurrah, the 8 part comedy features a female led cast, starring Elise and joined by the talented Jane Hamilton Foster and Sara Cooper, as Annie, Lizzie and Vicky Queen - three half sisters who are thrown together to save their local RSL from closing down. With a cameo performance from Noela Foxcroft of Rosehaven fame, the series features an all Tasmanian cast and crew and will be filmed in Hobart in October.

Working together as waitresses in an RSL kitchen many years ago, Rose and Elise were enamoured, not just by the great rissoles and parmies, but by the sense of community and the generational respect accrued by the survivors of each different war.

“We wanted to tell a story about the way that the RSL works to hold people together from a century of wars, and the traditions involved there that don’t exist anywhere else. The local RSL is a community hub, but it’s also a sanctuary for those who have fought in war and those who have lost loved ones through war. We bring these stories and characters to life through a lens of comedy, compassion and hearty food.”

The pair will also be publishing a cookbook to coincide with the release of the series. They are asking for any old Tasmanian recipes and tips for making the best rissoles. 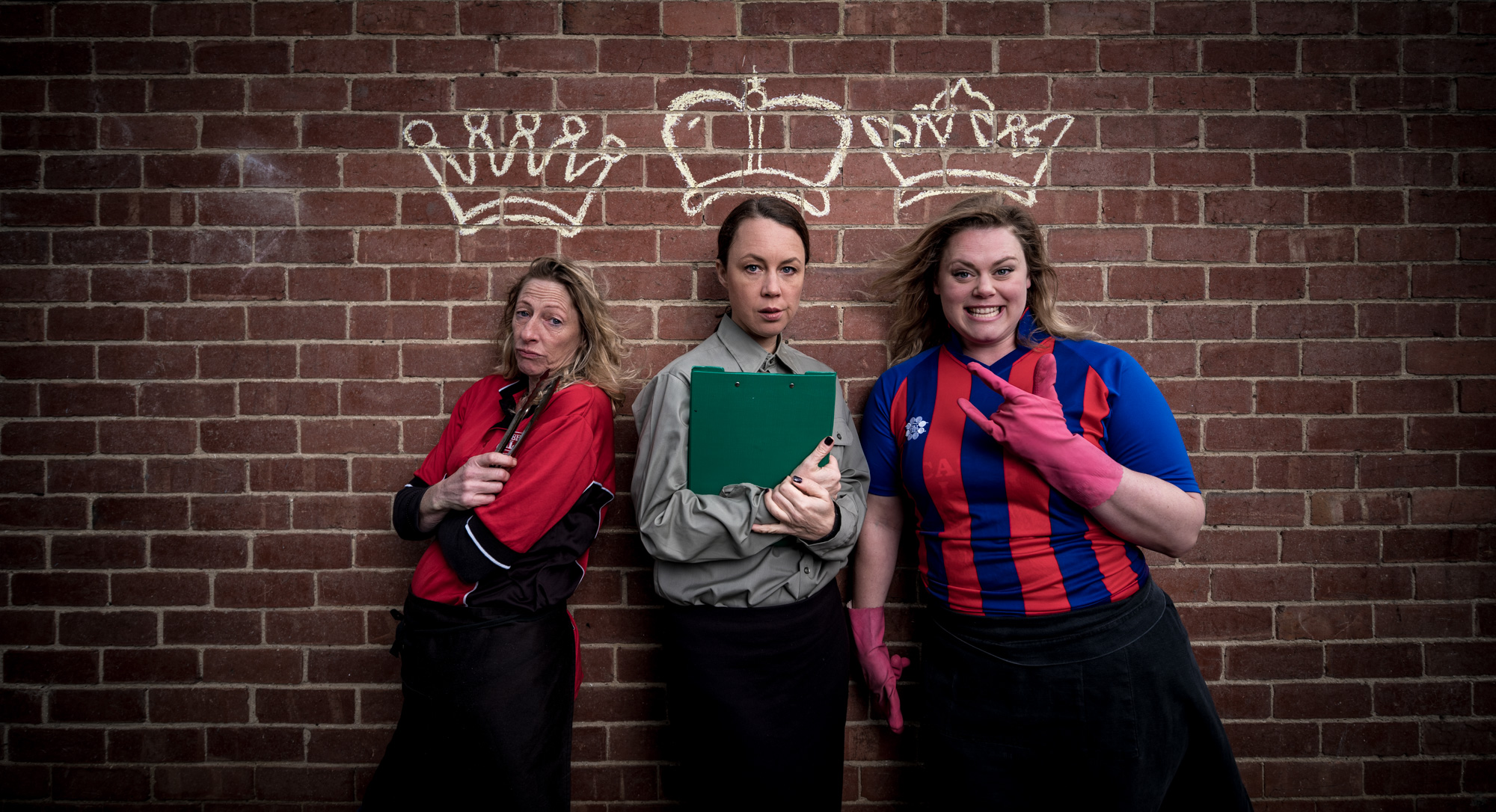 Three half sisters with the same Dad (Des, an emphysemic Vietnam vet with a liking for the ladies) run their local Glenmurrah RSL, in the suburbs of Hobart, Tasmania.

Annie, 49, runs the kitchen like a tight ship. Menopause has well and truly taken over, and she can tear through you faster than her bain-marie beef curry.

Lizzie, 40, works as the waitress, and kitchen hand, dish pig, cleaner, fry cook and anything else her sisters order her to do. A single Mum raising three boys, she is constantly tired, and constantly hungry from trying to exist off diet shakes.

Vicki, 45, not a people person, has just taken over running the RSL after 20 years of army service. Her new regimented managerial systems are a pain in Annie’s rump steak, but the kitchen’s takings are dwindling fast, and Annie is secretly panicking.​

It soon becomes clear that the reason for the down turn is not Annie’s seafood chowder, but the ongoing weekly demise of their regulars - from old age.

They must find a way to survive, by either attracting more customers to the RSL, or starting another war…