When an 11-year-old girl breaks into a forbidden room, she discovers a mystery from a bygone age that only the power of magic can solve. 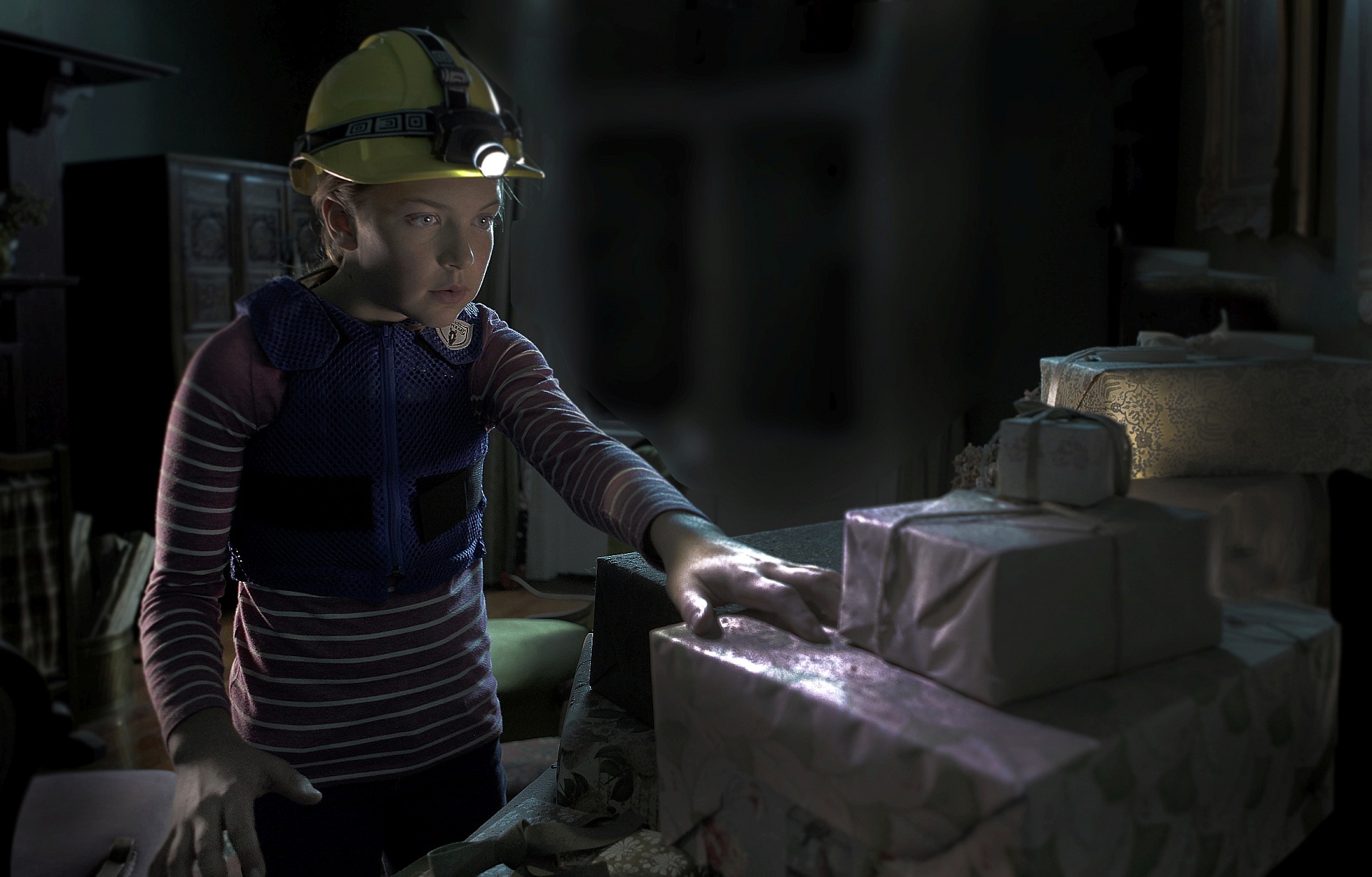 When Teagan, an inquisitive and resourceful 11-year-old, is unexpectedly left alone one night, she embarks on a secret exploration of her family’s newly rented home. Driven by curiosity and a love of adventure she gains access to a room that has been kept locked for decades by the cold and aloof landlady, Mrs Nolan. What she discovers that night triggers a chain of mysterious and magical events that has the power to change the past and free the emotionally damaged Mrs Nolan from the misery of her bitter existence.