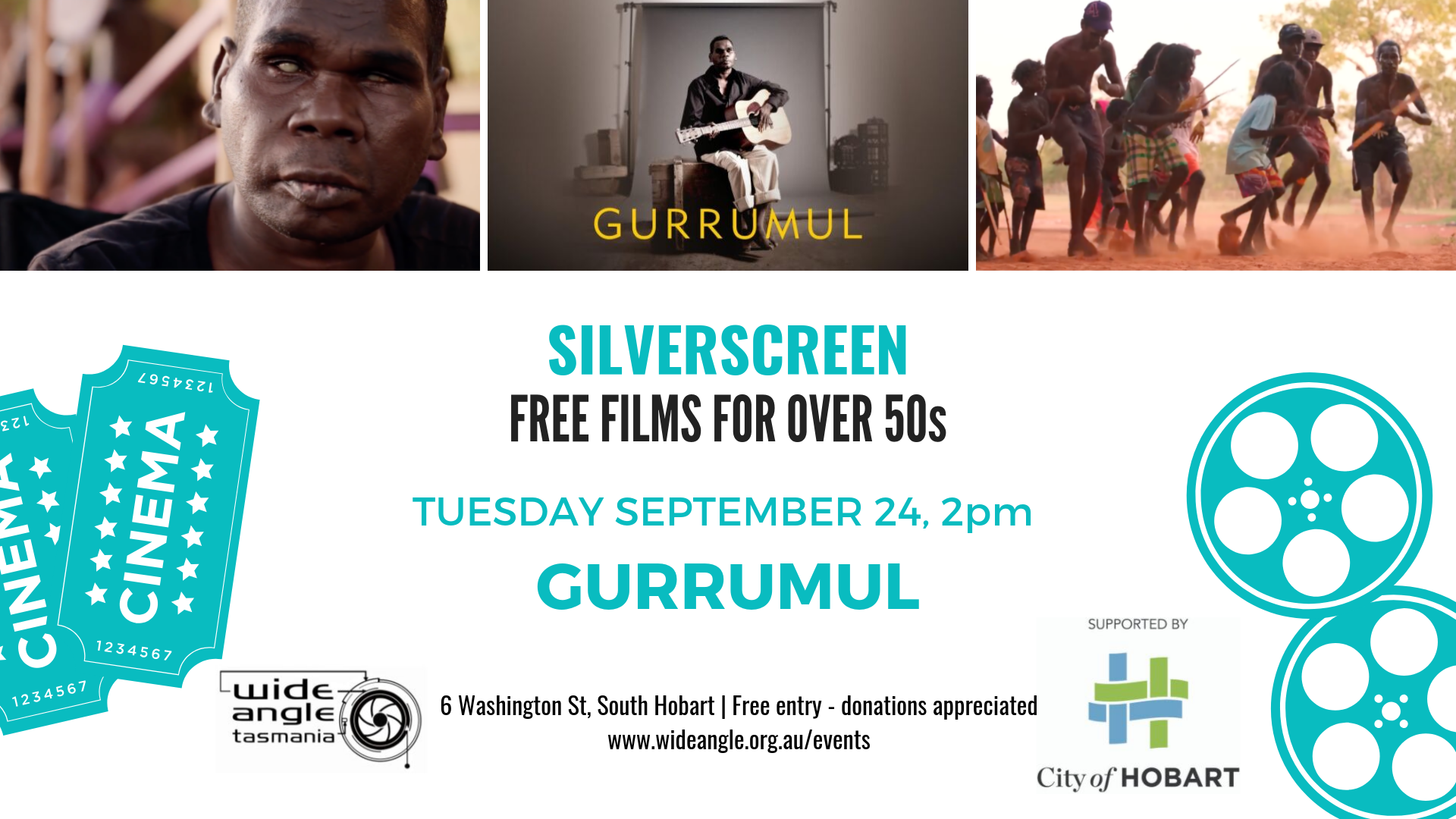 GURRUMUL is a portrait of an artist on the brink of global reverence, and the struggles he and those closest to him faced in balancing that which mattered most to him and keeping the show on the road.

Celebrated by audiences at home and abroad, indigenous artist Geoffrey Gurrumul Yunupingu was one of the most important and acclaimed voices to ever come out of Australia. Blind from birth, he found purpose and meaning through songs and music inspired by his community and country on Elcho Island in far North East Arnhem Land. Living a traditional Yolngu life, his breakthrough album Gurrumul brought him to a crossroads as audiences and artists around the world began to embrace his music.

Director Paul Williams became the in-house filmmaker at Skinnyfish Music, Gurrumul's Darwin-based record label in 2012, and came up with the idea to make the documentary. Williams said "I really wanted to show the difficulty that an indigenous person from a remote traditional community has interfacing with the white, balanda, world. In particular interfacing with the expectation of celebrity, the expectation of fame and the expectations of what was rapidly becoming an international music career." adding "I'd really love it to be on school curriculum after the theatrical release is done because the kind of conversations that can be had around this film, and its central themes about Australia, about the future of this country, about the future of race relations, I think is really important." (Wikipedia)

SilverScreen is a free monthly screening programme of iconic and important Australian films. The films screen monthly in the comfortable theatre at Wide Angle, with plenty of opportunity for refreshments. This programme is possible through support from the Hobart City Council.