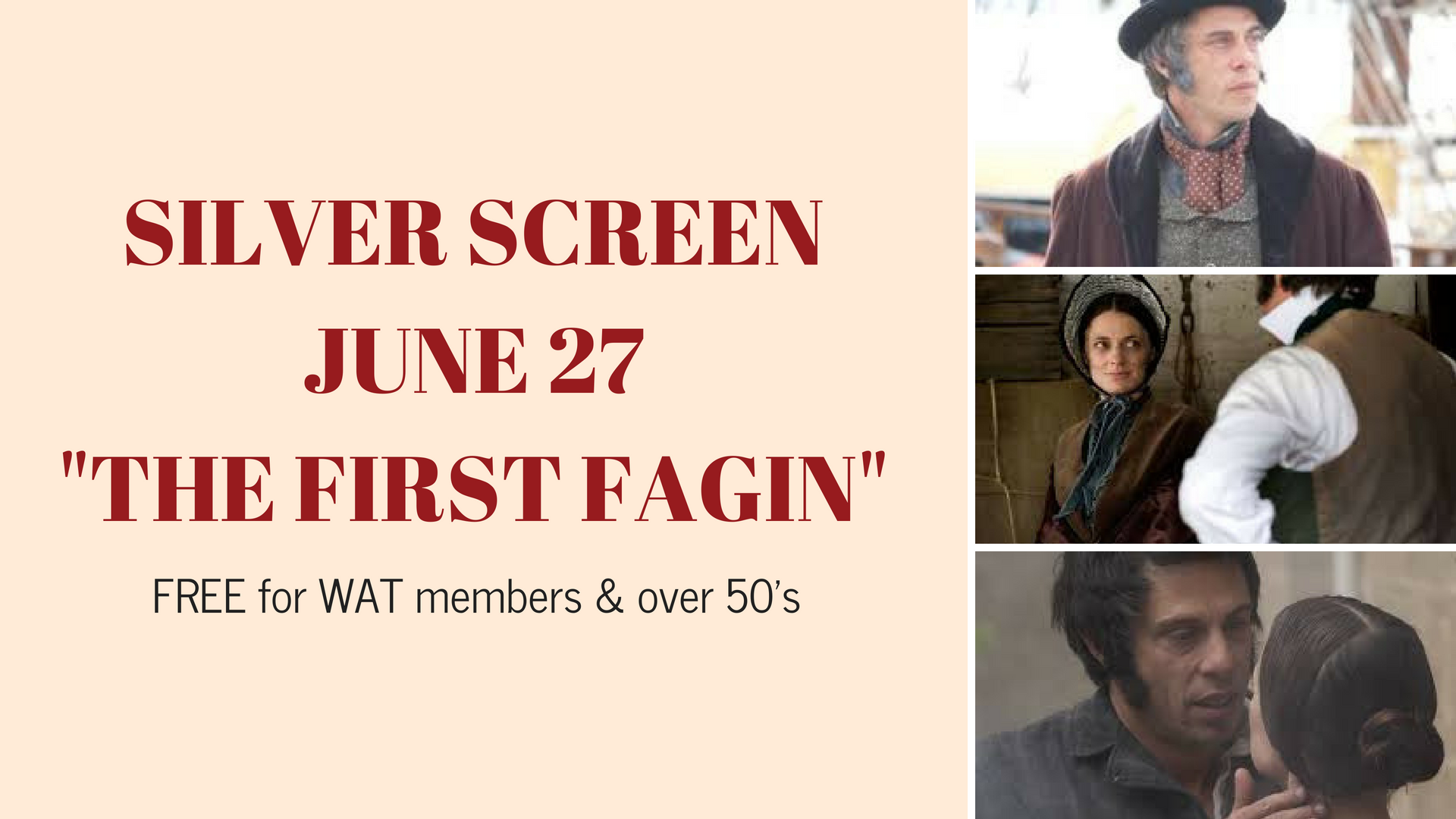 On June 27 we will be screening The First Fagin:

When Charles Dickens created the character of Fagin in his novel, Oliver Twist, he gave birth to one of the most infamous rogues in English literature. Few people know that Dickens' portrait of Fagin drew inspiration from the life of the Jewish receiver and fencer of stolen goods, Ikey Solomon. Much has been written about Ikey's exploits: his amazing and daring prison escapes have captured people's imaginations through the generations.

THE FIRST FAGIN recreates Ikey's journey from London's dens of vice, Newgate jail, and the notorious prison "hulks" on the Thames to a daring escape to the new world of America. Ikey then tempted fate by sailing to Tasmania in search of his wife who had been transported as a convict. In Tasmania, Ikey began a long legal battle to defy the authorities of one of Australia's most severe convict settlements.

Stay for a Q&A with actor Ryk Goddard after the film.

Check out the trailer here: