Gulpilil appears in every scene in a film that starts on a light note when Charlie helps police capture two drug dealers.

But the government’s Northern Territory intervention is making life more difficult on his remote community, what with the proper policing of whitefella laws that don’t generally make much sense, and Charlie’s kin seeming more interested in going along with things than doing anything about it.

So Charlie takes off, to live the old way, but in doing so sets off a chain of events in his life that has him return to his community chastened, and somewhat the wiser.  Source: https://www.creativespirits.info/resources/movies/charlies-country#ixzz5J7UqWgF9

Check out the trailer here: 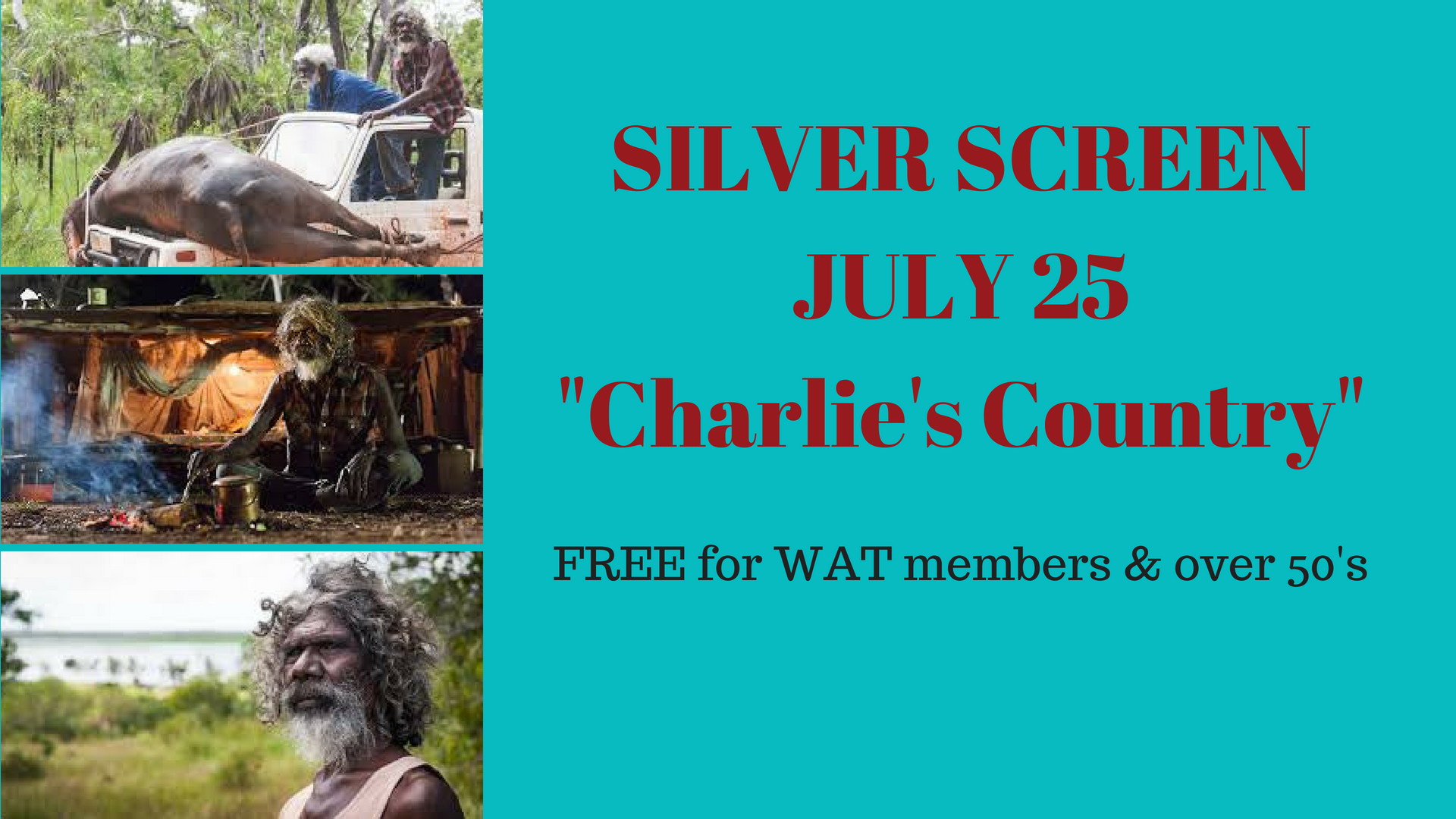