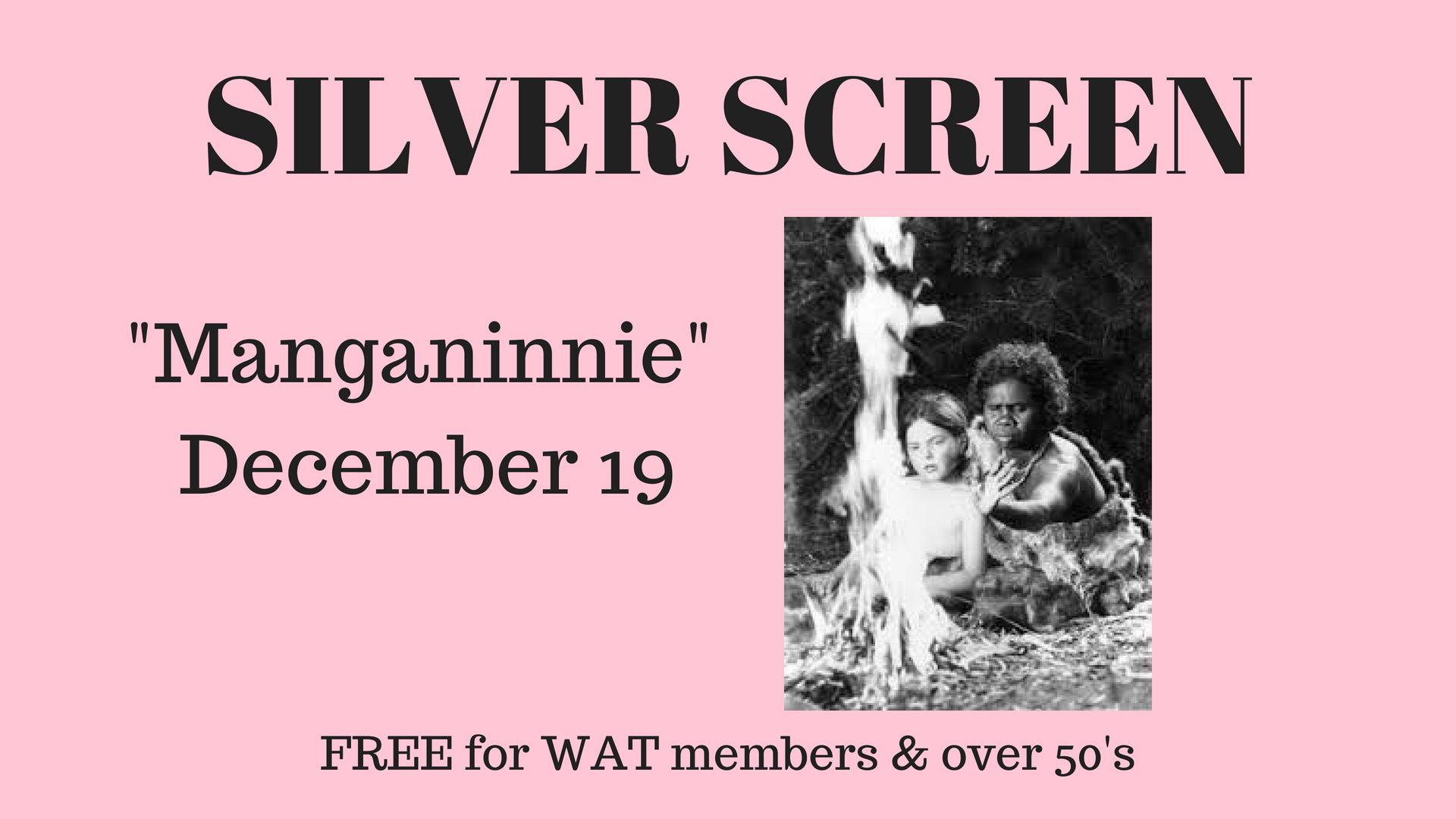 Our final Silver Screen will feature Manganinnie;  Joanna (Anna Ralph), a young white girl, is lost in 1830s Tasmania, where she is found by Manganinnie (Mawuyul Yanthalawuy), an aboriginal tribeswoman who was also recently separated from her loved ones. Together, despite a language barrier and vast cultural differences, they move across the country through mountains and wilderness. During their trek, they bond as Manganinnie searches for her lost tribe and Joanna discovers the wonders of her land amid ongoing European colonization.