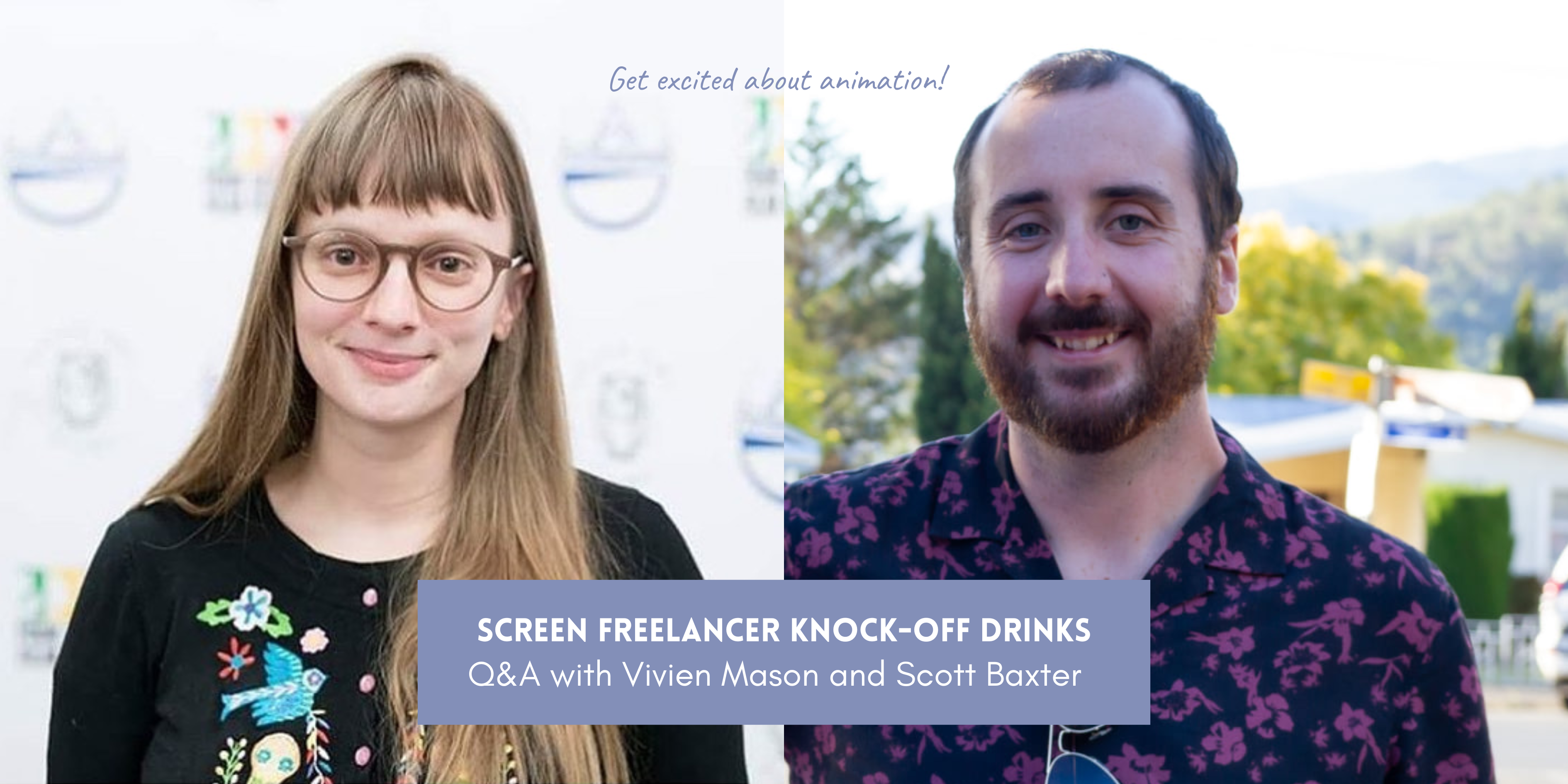 Get excited about Animation!

Animation is increasingly being commissioned by streaming networks such as Netflix and Amazon. Vivien Mason and Scott Baxter are Tasmanian-based animators and illustrators working on Australian film and television projects, primarily in the animation space. Come along and hear Viv and Scott talk about their careers, how they make a living in Tasmania as animators, and what exciting challenges and opportunities lie ahead for the animation industry.

Vivien Mason  is a Tasmanian animator and artist. Her animations have been exhibited at festivals around the world. She has worked extensively in film and television, including for animation studios Animal Logic and Blue Rocket Productions. Vivien presented research into interactive narrative at Beyond the Console 2019, London, and the London Media Production and Technology Show. Vivien has been a visiting lecturer at the Royal College of Art, London.

Scott Baxter is a professional illustrator based in Hobart, Australia. He primarily works as a visual artist for 2d animation, specialising in background, prop and character design. He also has experience rigging, animating, doing layouts and storyboarding.