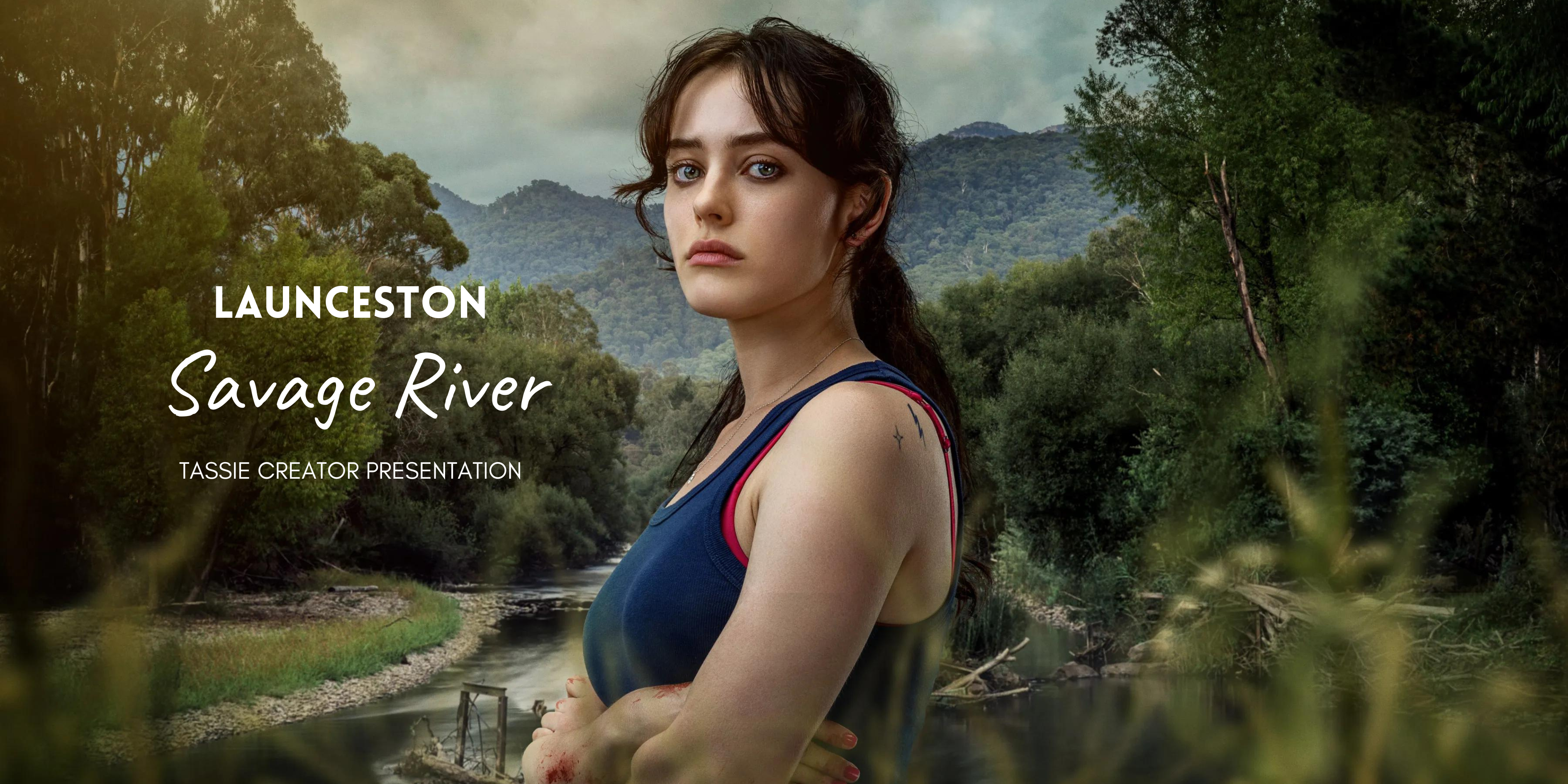 Come and listen to them talk about their process...

(please note - the upstairs area is regrettably not wheelchair accessible.  We very much apologise for this)

Belinda Bradley and Franz Docherty are award-winning creators, writers, and producers based in Hobart, Tasmania. They work across multiple platforms including television, film, and theatre, and have worked as freelance producers for ABC Radio National.

Their original mystery drama series Savage River, which they co-created and wrote on, was directed by Jocelyn Moorhouse, starring with Katherine Langford (13 Reasons Why, Knives Out) in the lead role.

They received development funding from Screen Tasmania for The Bible (working title), an 8-part gothic psychological thriller series for a YA audience which they will create, write, and produce, working with Jane Allen (Hunters).

The Last Resort, which they have developed with Clayton Jacobson (Kenny, Brother’s Nest) received funding from Screen Tasmania and Screen Australia. It attracted the attention of Gilbert Adler (Tales from the Crypt, Superman Returns, Valkyrie). They are currently adapting The Last Resort into a stage play.

Their stage plays have been produced on stage, and on radio, in Australia and internationally. Belinda’s play, The Other Woman, was nominated for two Green Room Awards, and Polly Blue is published by Currency Press. Belinda is currently a mentor for ATYP’s Fresh Ink Program for the second year, working with young writers to develop their playwriting skills.

Belinda and Franz have completed freelance work with ABC Radio National, where they co-wrote and produced several hour length radio documentaries. One of which, Black Tuesday, was nominated by the ABC for a NSW Premier’s History Award.