WHAT YOU WILL LEARN

It covers the importance of pre-production, the process behind developing a shooting schedule and the challenges of coordinating a film set.

At the end of the course you will come away with a detailed understanding of the following areas:

Andrew Wilson has worked for over twenty years in Screen industry on commercials, documentaries, TV Series and feature films in Australia, as a Producer, 1st AD and Location Manager which has provided him with extensive industry experience and professional contacts. Andrew has worked on a great variety of productions, from no to low budget short films, broadcast documentaries and TV Series, 2 feature films and a bag full of high budget TV commercials for local and interstate production companies. 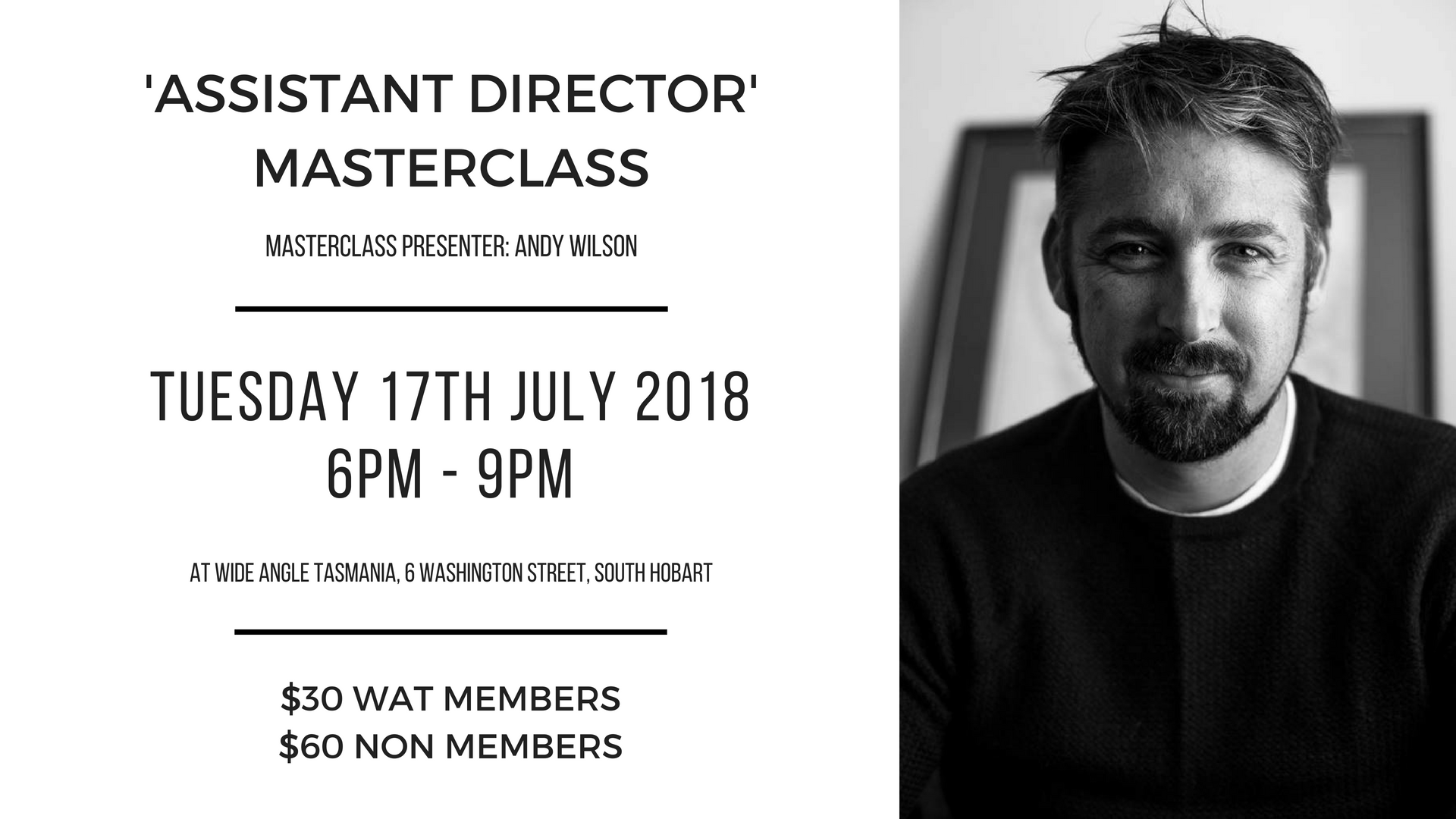