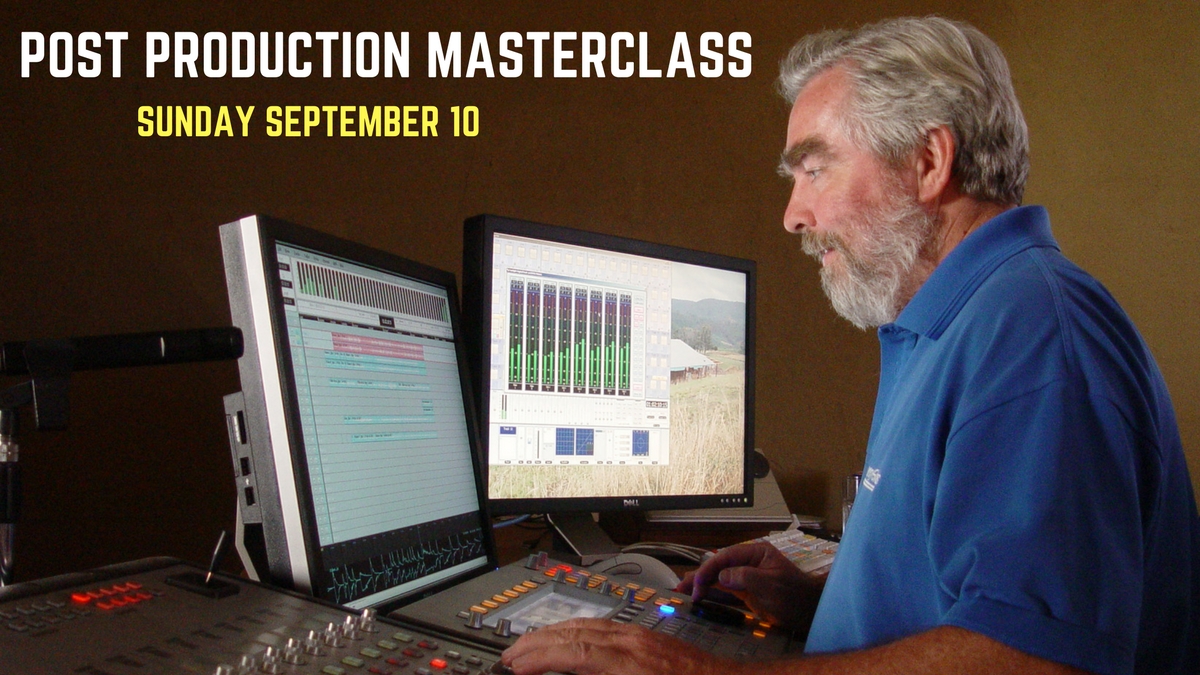 Join Michael Gissing at his new post-production studio and gain valuable insight to the constraints and possibilities of post-production... before you shoot!  Through demonstration and discussion, participants will hone their skills in colour grading and sound mixing.  The emphasis is on using accessible software and tools that filmmakers can use to finish their screen projects.

Who will benefit from attending?

Sorry, this event is sold out.