Matthew explores the public and private life of a 40 year old teacher, father and performance artist, whose story details how this small-town Catholic boy came to terms with his sexuality and was given a second chance through self acceptance. 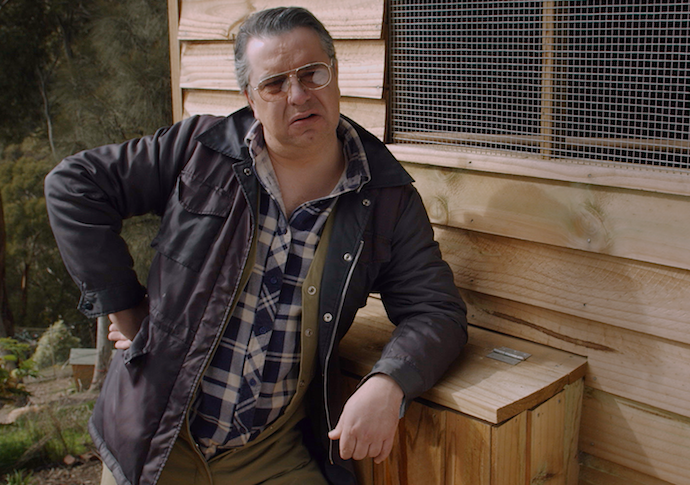 Matthew is a story of one man’s journey of self-discovery and acceptance. After finally accepting himself, acknowledging his sexuality to others and casting off religious oppression, Matthew was given a second chance to live the life which had been denied to him for many years. Even though he came to terms with his sexuality, Matthew shows how he has been, and in some ways, still is, in conflict with himself in dealing with the social acceptance issues many heterosexuals take for granted.