One first date is never enough. 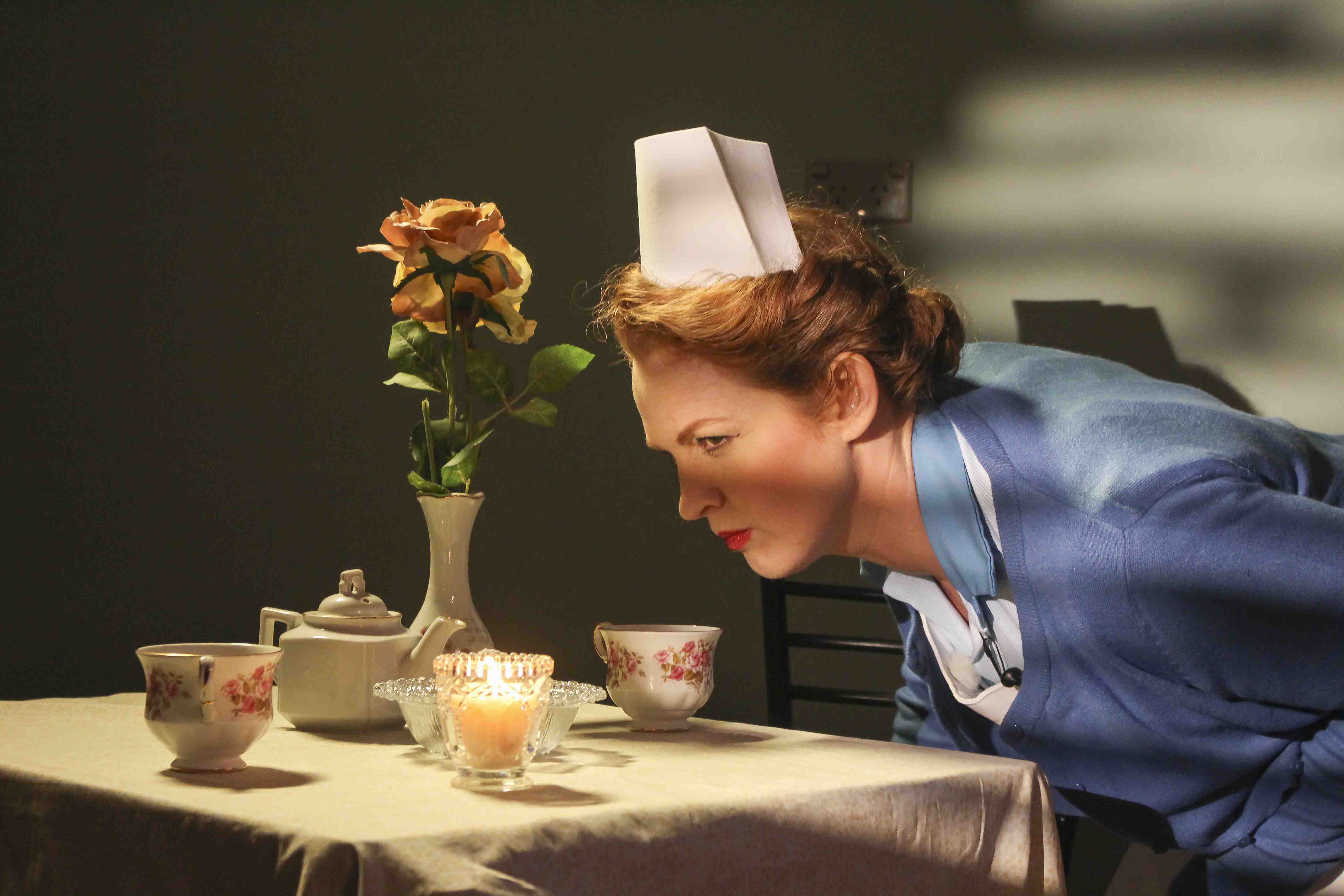 Against his better judgement Harry has placed his wife Meg in a nursing home where The Matron can keep an eagle eye on her memory loss. In an attempt to trigger Meg’s memory, Harry tunnels into the home and recreates the events of their wonderful first date. Visiting hours are over however, and The Matron does not take kindly to an old lothario who insists on breaking her rules. The chase is on. Harry’s attempts at resweeping Meg off her feet are not the cure-all he’d imagined, and when The Matron finally catches up with the runaway couple, Harry realises he must relinquish a portion of his independence in order to be with the woman he loves.