When a country football team loses its sponsor, the homophobic team captain enters a drag pageant to raise the money. 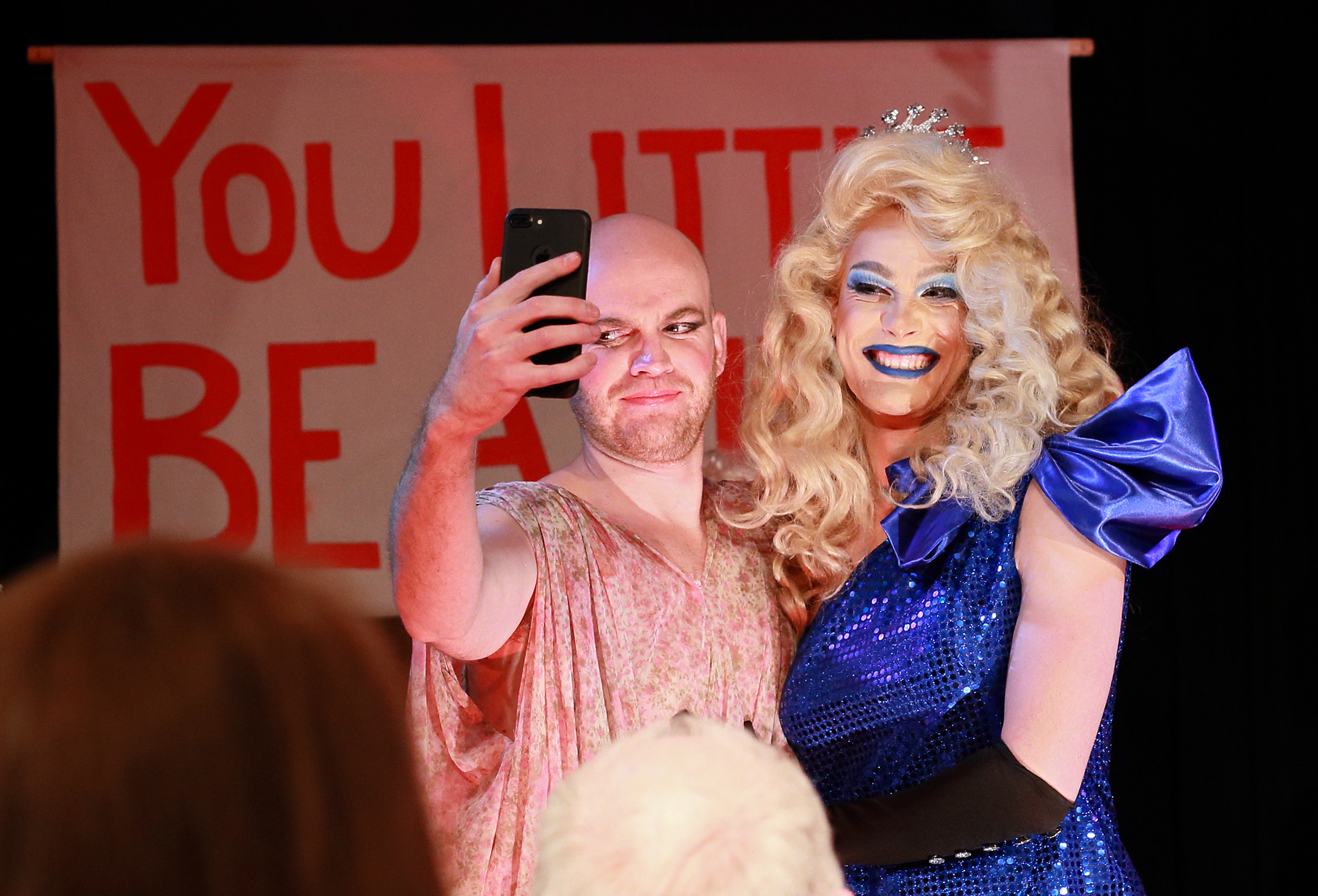 After winning the country football grand final, Jade the team captain, finds out that the club’s major sponsor has pulled out. The team manager, Russell, tries to convince Jade to enter the “You Little Beauty” Pageant to help raise funds. In an op shop, Jade and his mates run into Matthew, a young gay man and tease him. Matthew stands up for himself, inflaming Jade’s aggression. Matthew compares Jade’s violence to his father, which forces Jade to reflect on his actions. Jade reluctantly takes part in the pageant but the event is upstaged by Matthew appearing in stunning drag. The player’s taunting becomes violent. Jade finds the courage to stand up for the person he’d previously abused and points out Matthew’s courage to the rest of the town.