A one-day interactive masterclass for filmmakers and content producers with Peter Curtis (ACS) and Mike Gissing.

Light and sound are the basic building blocks of film and video.  Together they create the mood and aesthetic of your film and direct the audience’s attention.

This masterclass will develop your understanding of how sound and light underpin your work, and show you how to plan for a successful indoor and outdoor shoot.

Through hands-on exercises and demonstration, you will

With a small group size, all participants will use a range of professional lights and sound recording devices, and explore readily available alternatives.

This masterclass is suitable for 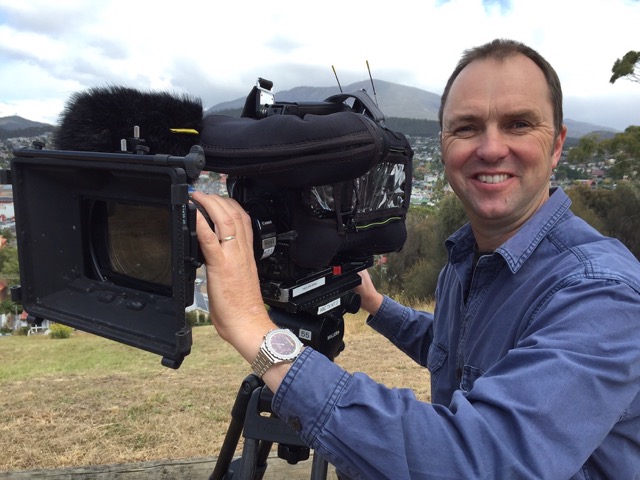 Peter has been a cinematographer and lighting director working in the television industry for over 30 years.  His career has largely been at the ABC. For most of his career Peter has worked in Tasmania, however he’s also been posted to ABC bureaux in Moscow, Jerusalem and Washington DC, covering major international news and events since 1992.

Over the years Peter has won numerous awards for his cinematography, including two national ACS “Golden Tripod” awards in Documentary (cinema and TV) and News Magazine categories. 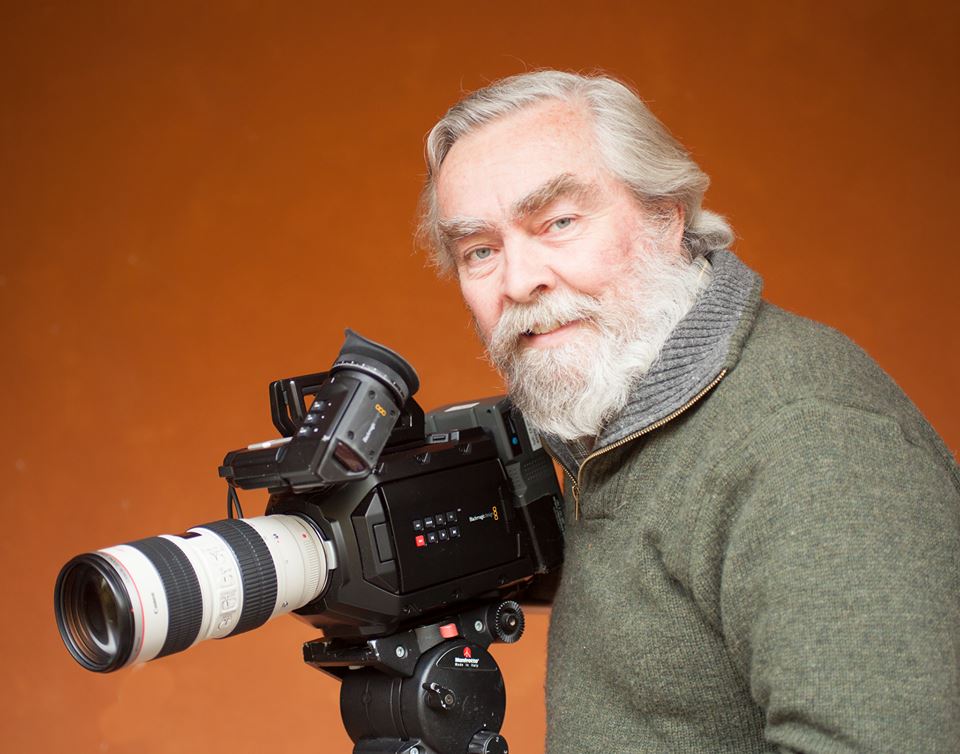 Mike has been involved in broadcast, production and post production for over 40 years. His specialty is post production with nearly 1000 documentary sound tracks done and colour grade and online of over 100 broadcast programs.

Mike's equipment specialty is the Fairlight audio systems and da Vinci Resolve picture software. Pre production to post production workflows are his forte. Michael has his own post production studio in Cygnet called Digital City Studios and is also producing and shooting his own documentaries.