In Conversation with Katie Milwright ACS 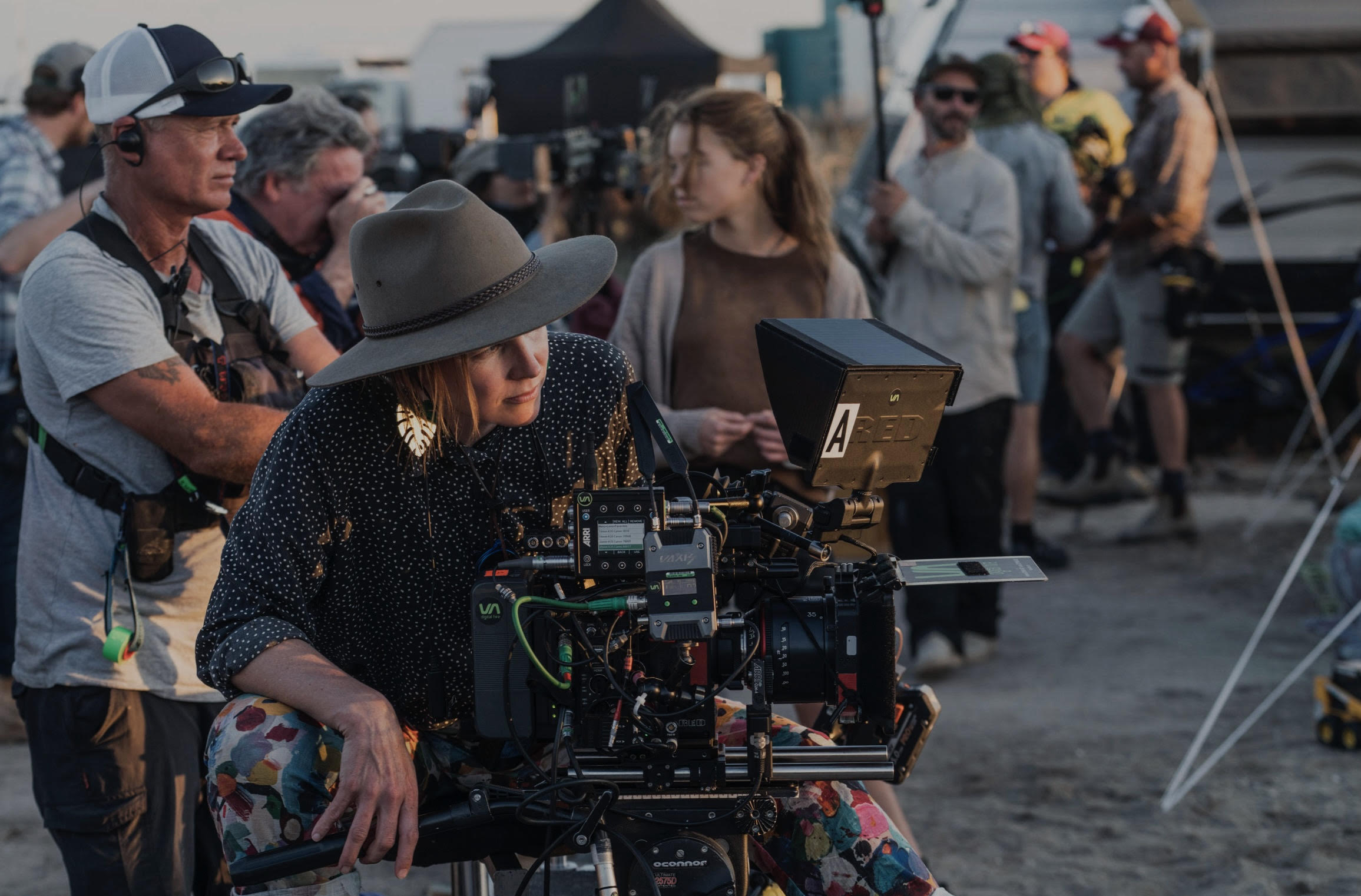 What does it take to be a woman cinematographer?  Meet Katie Milwright the Director of Photography (DOP), currently shooting 'Deadloch' comedy series for Amazon Prime in Southern Tasmania.

In this informal session we will talk with Katie about her career, her highlights and what it's like on set in Tasmania.

There will be plenty of opportunities to ask Katie questions, so please feel free to learn and be inspired by one of Australia's leading DOPs.

All welcome!  Non-alcoholic drinks and wine/beer/cider will be available, plus snacks.

Katie Milwright ACS is an accredited cinematographer working across Film, Television, Art and Documentary. A graduate of The Victorian College of the Arts School of Film and TV, she also worked in camera departments alongside some of Australia’s greatest DPs. Launching her own cinematography career with film THE HEARTBREAK TOUR for SBS in 2005.

Katie has gone on to shoot 10 feature films, LOOKING FOR GRACE for Director Sue Brooks, which premiered in competition at Venice Film Festival, won a Gold ACS award and a nomination for a Film Critics Award.  Feature film GUILTY which was awarded an ACS Gold Tripod. Other features include CELESTE, THREE SUMMERS, THE SPACE BETWEEN, SUCKER and CORROBOREE. Most recently Katie finished shooting SWEET AS for Director Jub Clerc in West Australia’s Pilbara region.

Katie worked on multi award winning documentary GURRUMUL which was nominated for an AACTA for best cinematography.

Katie lives in Melbourne Australia with her family.