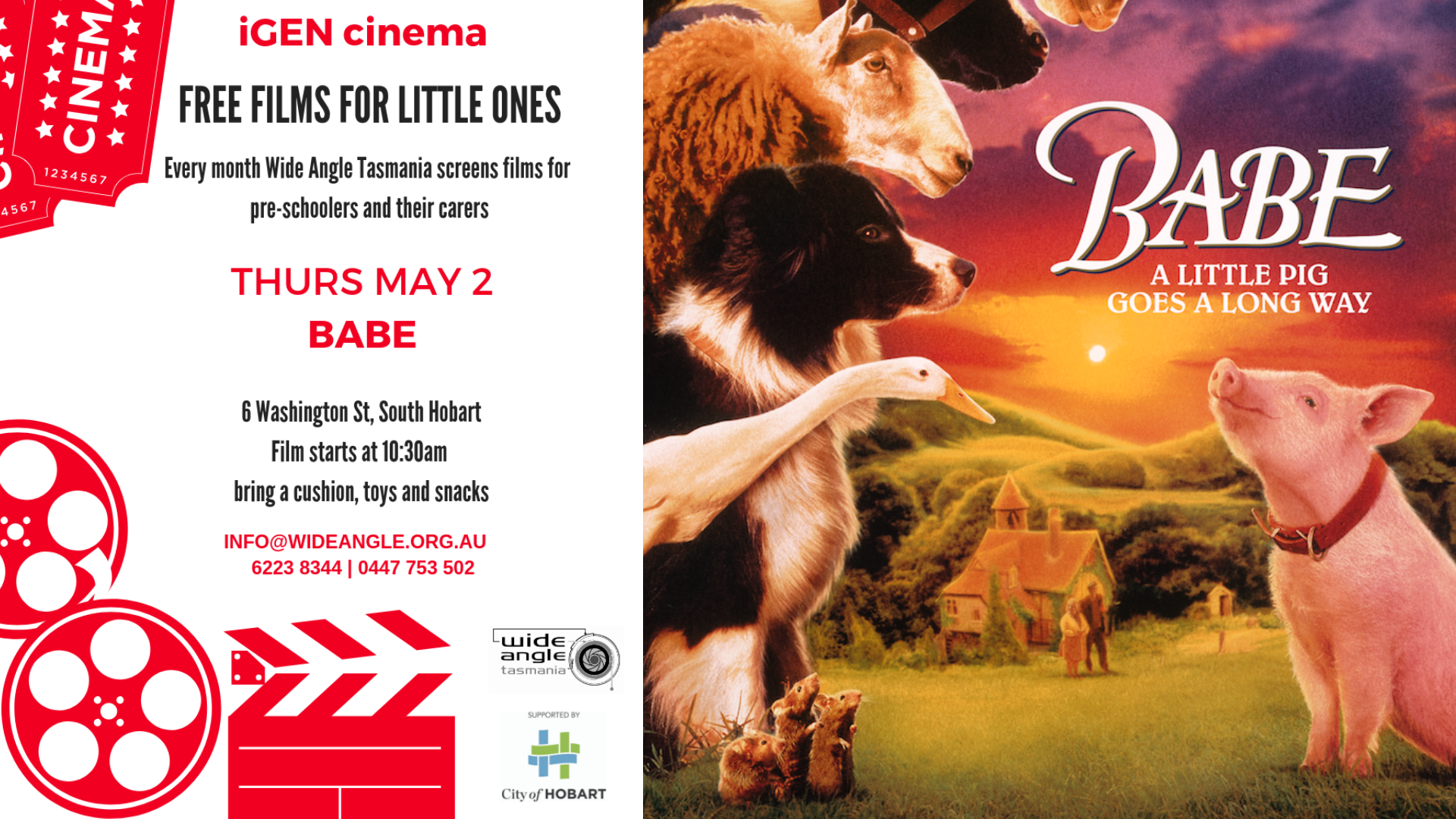 A young pig fights convention to become a sheep dog - or, rather, sheep pig - in this charming Australian family film, which became an unexpected international success due to superior special effects and an intelligent script. The title refers to the name bestowed on a piglet soon after his separation from his family, when he finds himself on a strange farm. Confused and sad, Babe is adopted by a friendly dog and slowly adjusts to his new home. Discovering that the fate of most pigs is the dinner table, Babe devotes himself to becoming a useful member of the farm by trying to learn how to herd sheep, despite the scepticism of the other animals and the kindly but conventional Farmer Hoggett (James Cromwell).

Despite its unlikely premise and low profile, Babe's inspirational story was embraced by audiences and critics.

iGEN Cinema is a specially curated programme of films for kids and their carers. With support from City of Hobart, Wide Angle Tasmania presents each screening for free to introduce little ones to the big screen in a kid-friendly space. 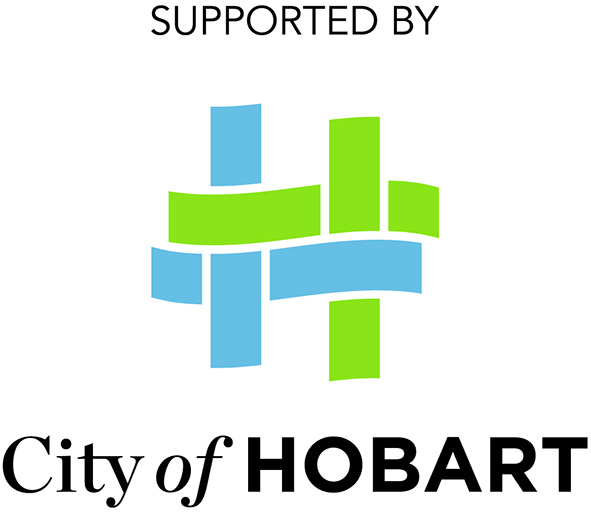