Mish is a self confessed date-aholic. After hundreds of dates, Mish opens up her 'little black book'. 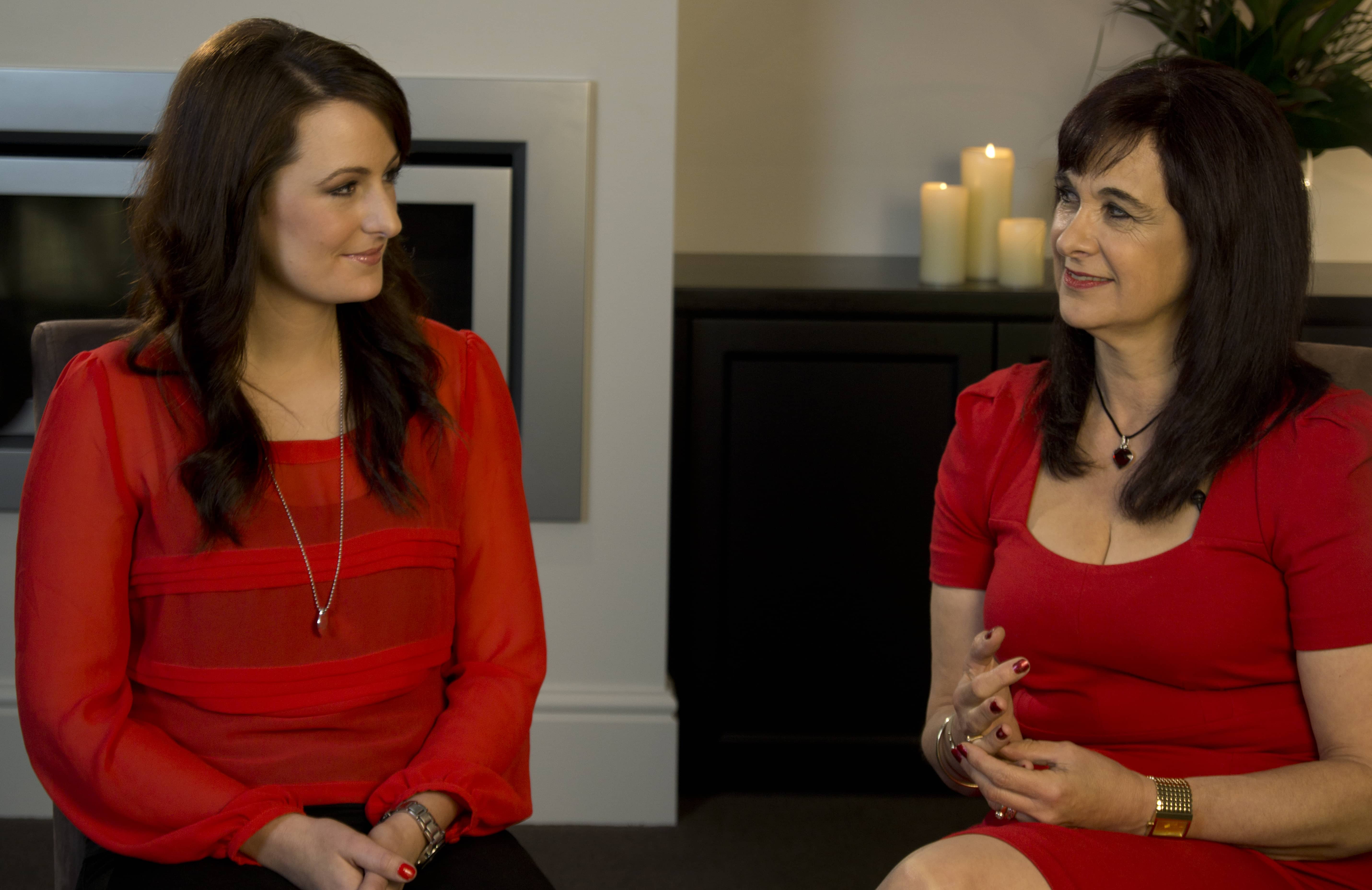 Mish is a 29 year old self confessed date-aholic from Australia. Telling her story for the first time, Mish reveals what life is like for someone who can’t stop dating. We also hear from some of Mish’s ex-dates - and aren’t they in for a surprise!  For Mish, dating isn’t just part of her life, it IS her life.