Heath Brown is an Australian composer with a strong focus on collaborative projects.  Join Heath for an exploration of various dramatic uses of music in narrative film. Starting with pragmatic uses, such as helping with pacing, continuity, and emotional colouring, then moving on to the use of music as an integrated element of cinematic storytelling.

The focus of the masterclass will then shift to facilitating effective communication between filmmakers and composers with an overview of standard workflow practices.

Heath Brown is an Australian composer with a strong focus on collaborative projects.  His work ranges from film and TV to performing arts and installation. He has written scores for four feature films (The Comet Kids, Chocolate Strawberry Vanilla, 41 and El Monstro Del Mar!) and many shorts.

Heath has written extensively for the theatre, notably for Terrapin Puppet Theatre (The Riddle of Washpool Gully, Red Racing Hood, Big Baby, The Waltzing Tree) and Tasmanian Theatre Co. (Sex With Strangers, Born From Animals, The Boy With the Longest Shadow, Poxed).

His work has appeared in a number of arts festivals including Ten Days on the Island (Babel) and DarkMOFO (The Geometry of Innocent Flesh on the Bone – a collaborative installation work with Oscar Ferreiro, Radio Gothic Eps 1 - 3) and The Tasmanian International Arts Festival (Radio Gothic - Episode 1: The Pit).

Heath holds a BA (Philosophy) and BMus (Composition) from The University of Tasmania, where he now lectures in several specialised units. 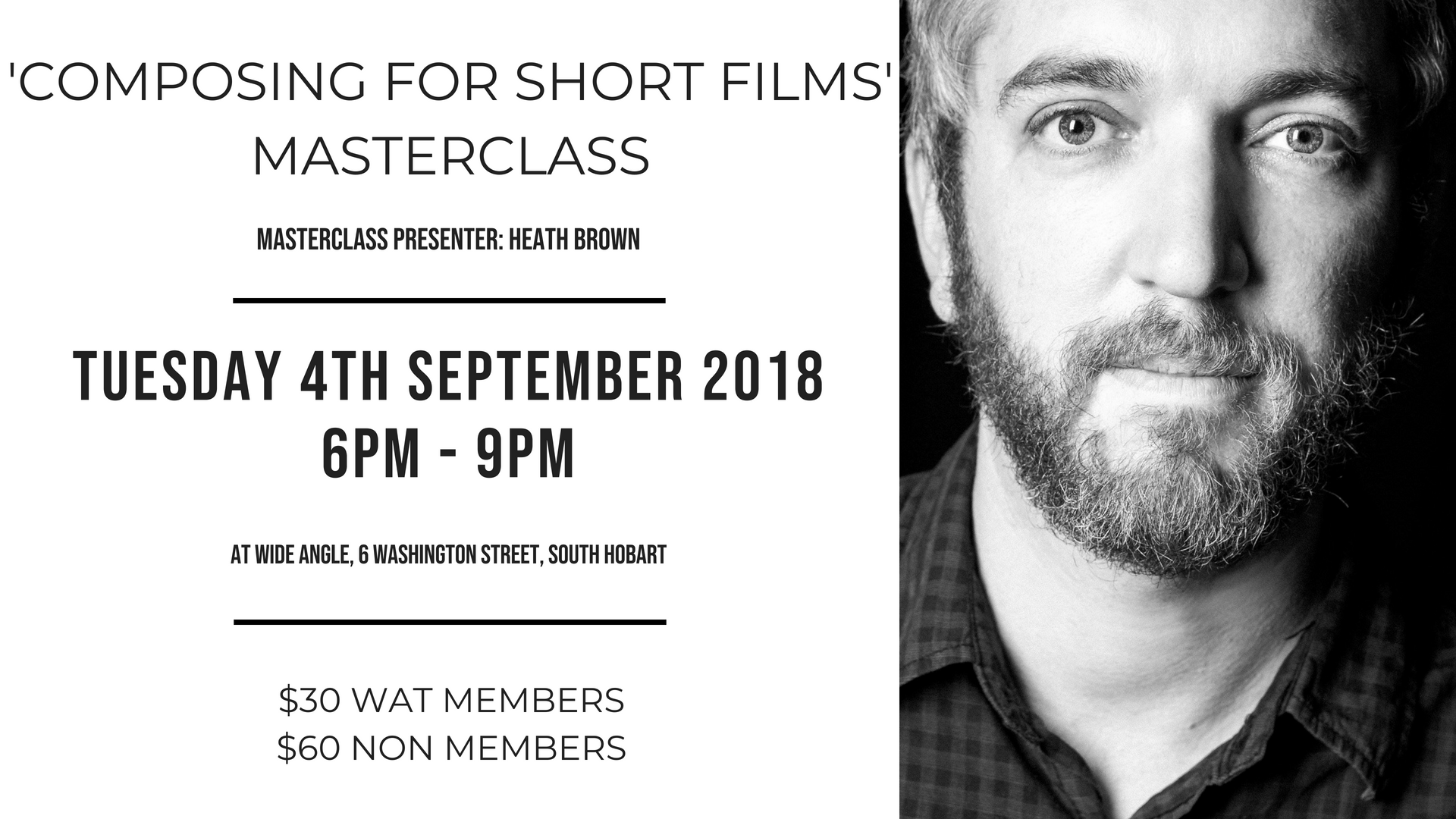