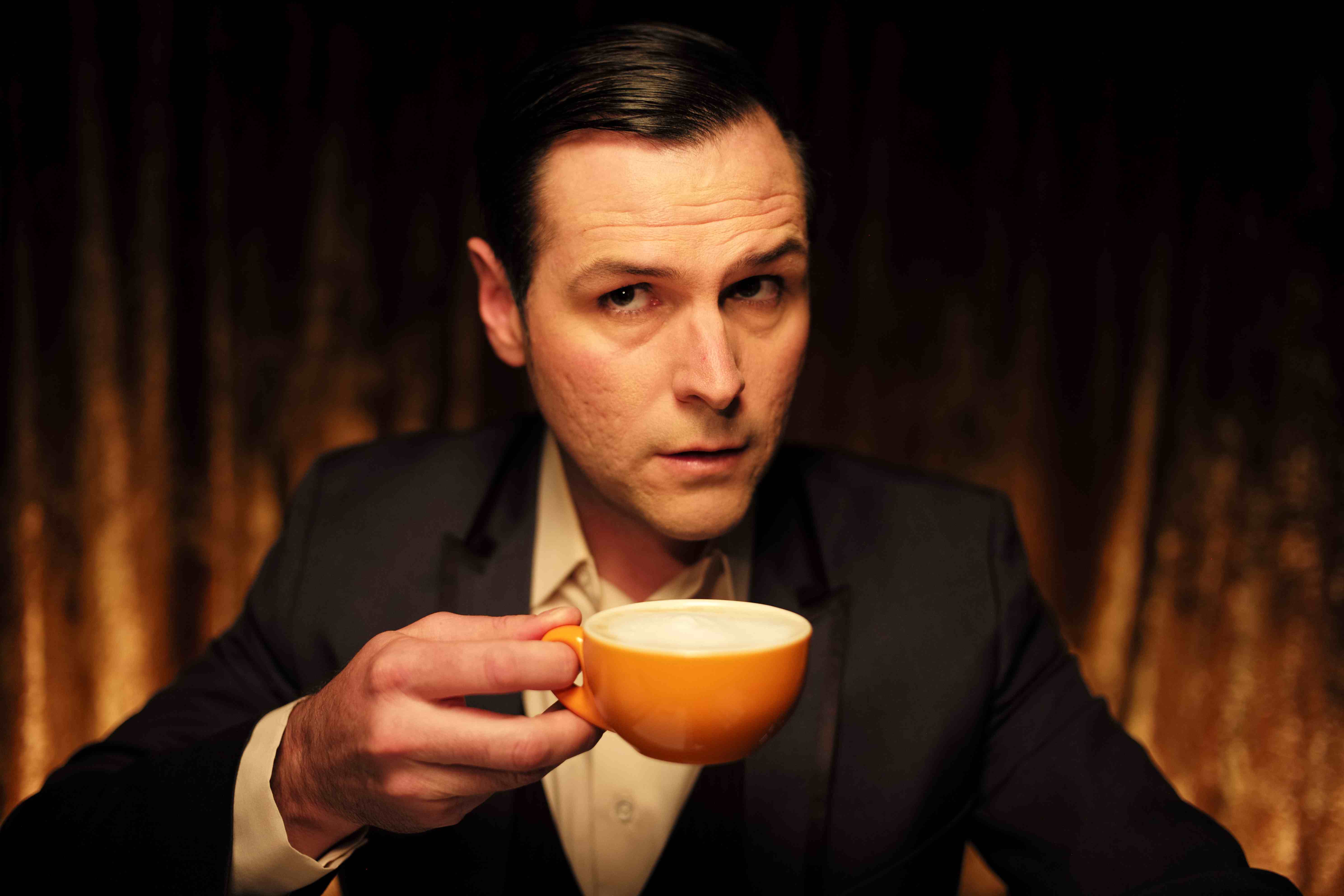 A gentleman’s coffee addiction has him decide to rehabilitate his entire life as he attempts to explore alternate realities. In an absurdist comedy adventure he realises he must find the self-help section himself and maybe we are all here because we are not all there.