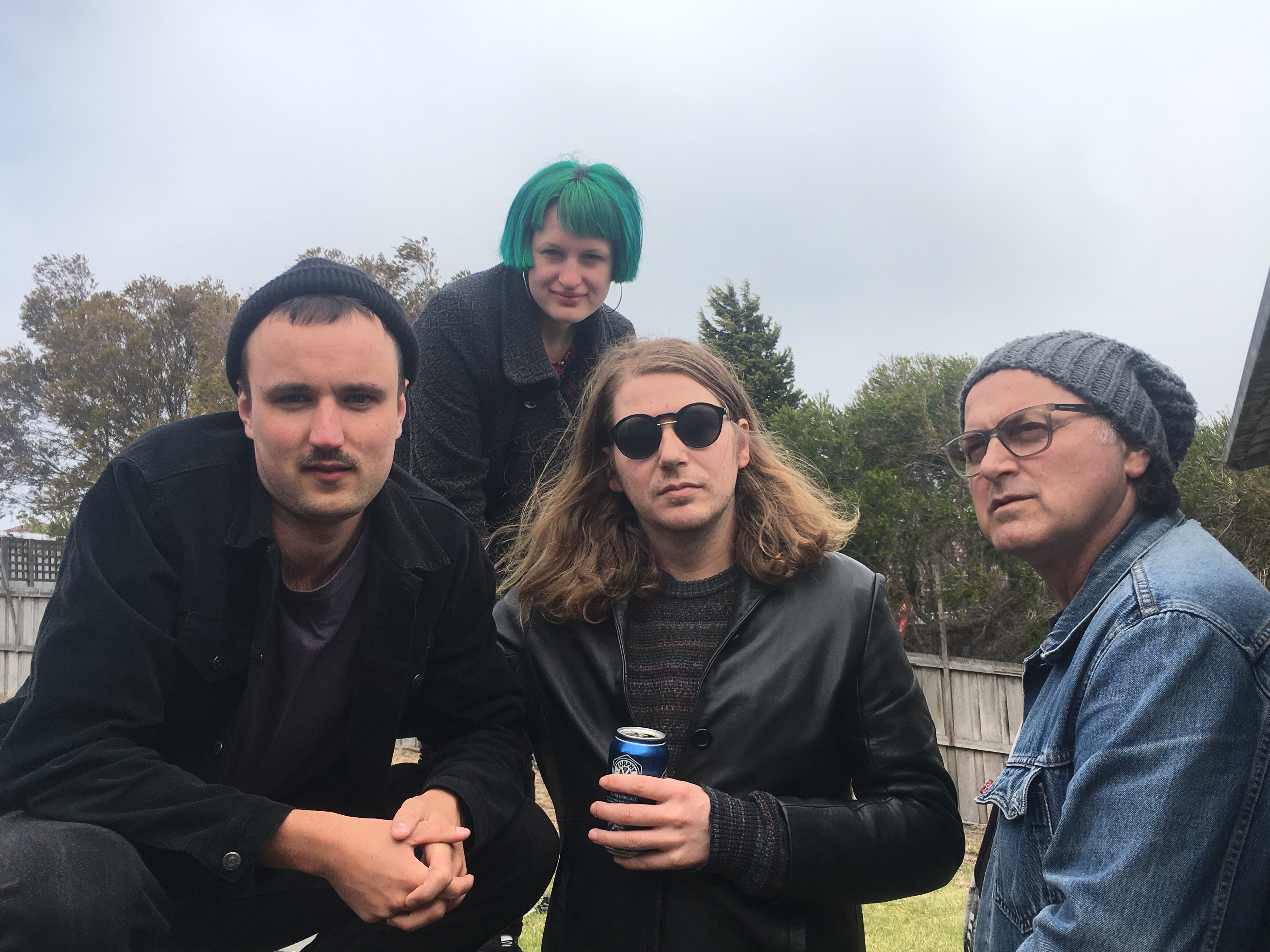 Brian ‘Toggs’ Toggle is a seasoned drummer and self-proclaimed timekeeper from the town of Ulver-stone, Tasmania. Toggs talks to filmmaker Ursula Woods about dimensions of drumming and how the significant town clock influenced his rhythmic thinking as a child. Is time the most important element in the music we like to listen to? Clockumentary takes a look at life through a drummer’s lens. Playing with young art-pop group ‘Sunset Thrills’, Toggs encounters artistic differences with the band.