A man rises, a drag queen shines and a bitch escapes.  How was your last date? 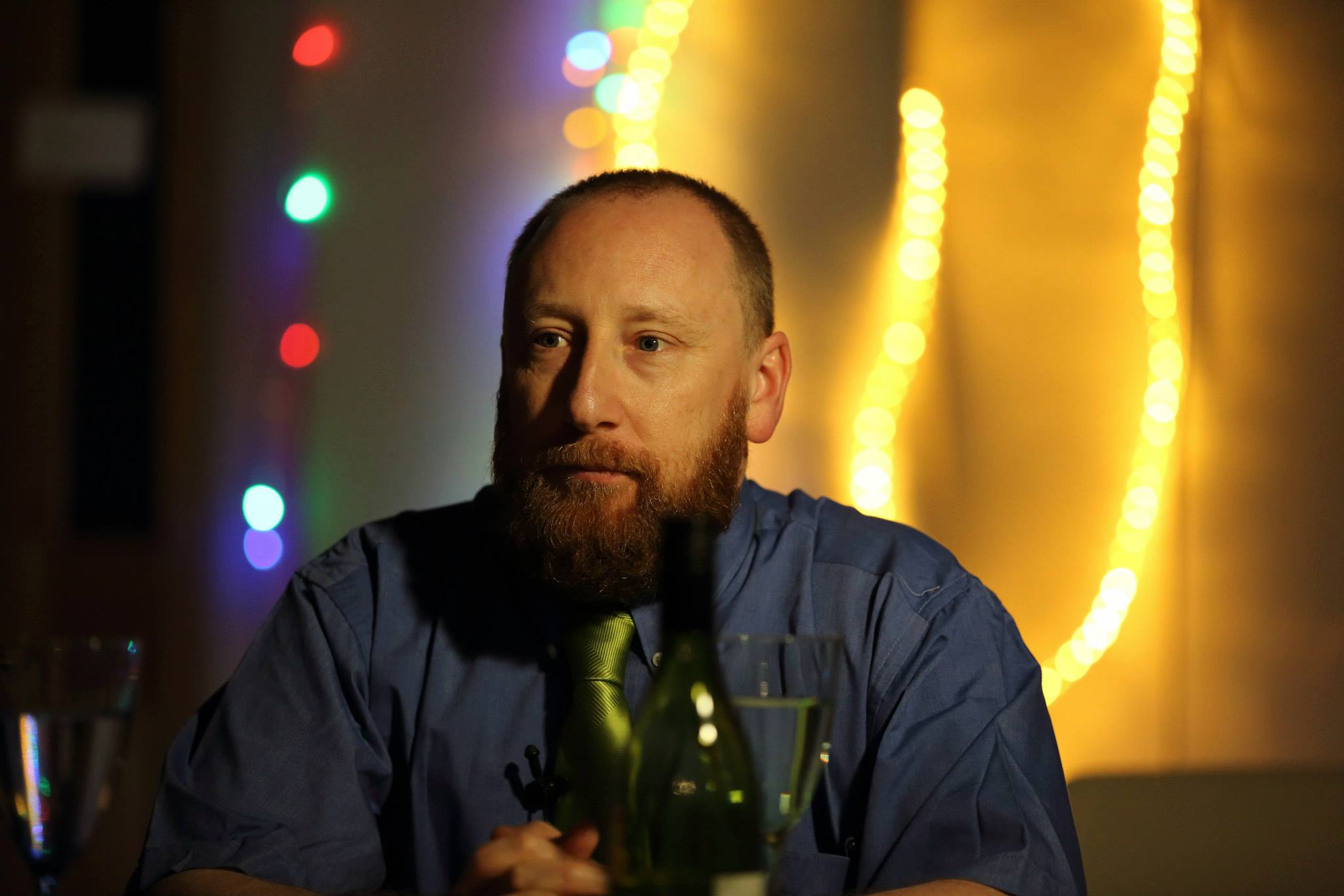 Bob has trouble speaking up for himself, particularly when it comes to his overbearing wife Diane. On their anniversary dinner at their favourite restaurant, things take a turn for the worse when Diane accidentally locks herself in the bathroom. While she struggles to escape, Bob is mistaken for the blind-date of a chatty drag queen Simone and amid the confusion, a fleeting connection is made. It's a quest for freedom and a tale of mistaken identity, as Diane battles to escape the toilet and Bob finds his voice. And it may just change him forever.