The poetry of pura-lia meenamatta (Jim Everett) reflects his philosophy on the connection between country, place and all-life. 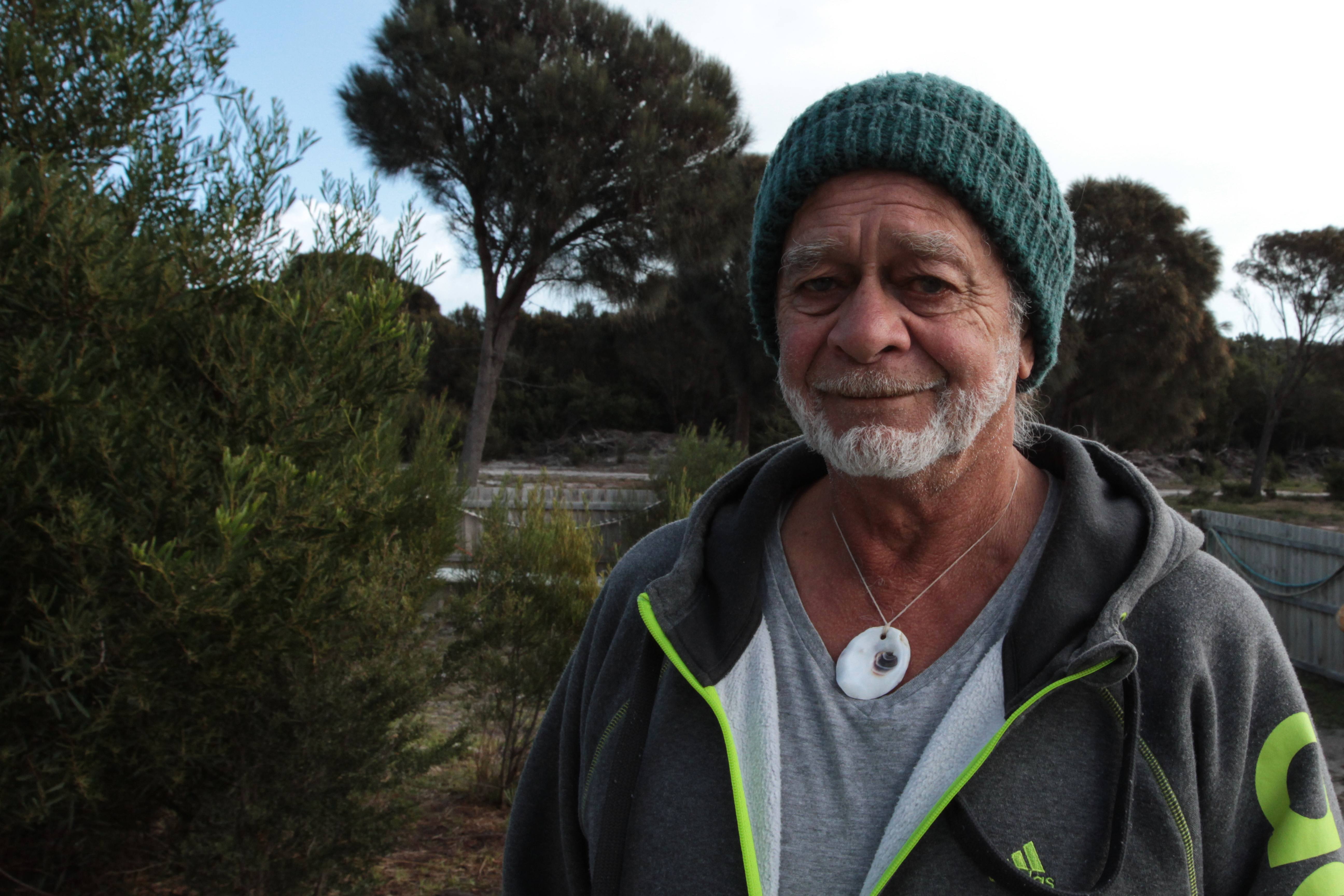