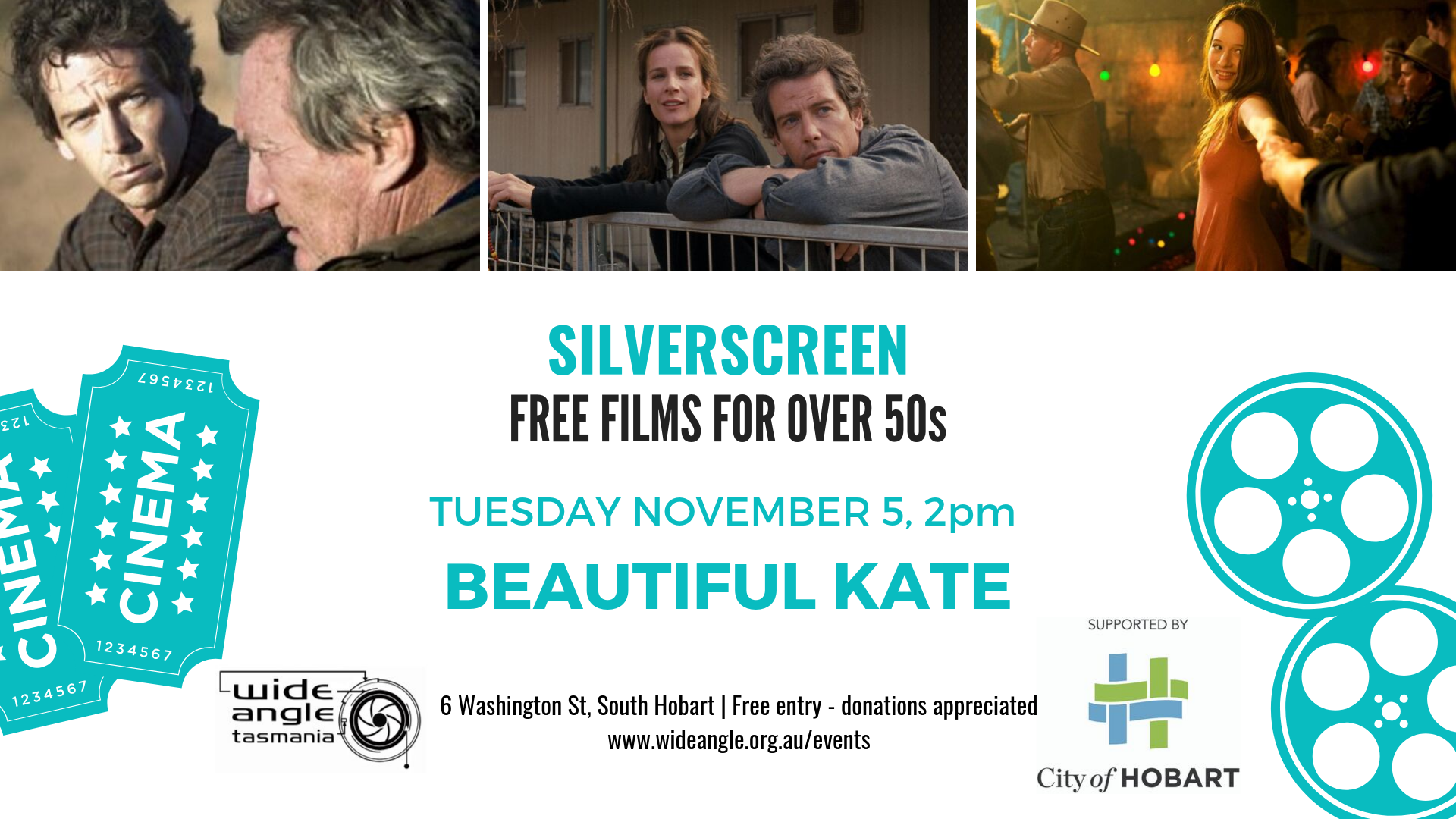 A writer returns to his remote family home to say goodbye to his dying father. Being home awakens memories of his beautiful twin sister Kate and their older brother Cliff and with them long-buried secrets from the family's past.

Rachel Ward (The Thorn Birds, Against All Odds) makes her feature directorial debut with this unique and provocative drama. A loose adaptation of the 1982 novel by Newton Thornburg (Cutter's Way), it transposes the events to an Australian farm. Ben Mendelsohn stars as Ned Kendall, a fortyish author who takes his young, slightly uncouth girlfriend, Toni (Maeve Dermody) along to visit his dying father, Bruce (Bryan Brown) a failed politician and farmer now cared for by daughter Sally (Rachel Griffiths) on the clan's Aussie property.

The relationship between Ned and Bruce remains supremely dysfunctional, with the focal point of their conflict springing from the teenage death of Ned's twin sister Kate (Sophie Lowe) and the suicide of his older brother Cliff (Josh McFarlane). The film explores circumstances that led to the family's tragic losses and the delicate steps that father and son take toward reconciliation before the patriarch dies.

Based on the novel by Newton Thornburg.

SilverScreen is a free monthly screening programme of iconic and important Australian films. The films screen monthly in the comfortable theatre at Wide Angle, with plenty of opportunity for refreshments. This programme is possible through support from the Hobart City Council.